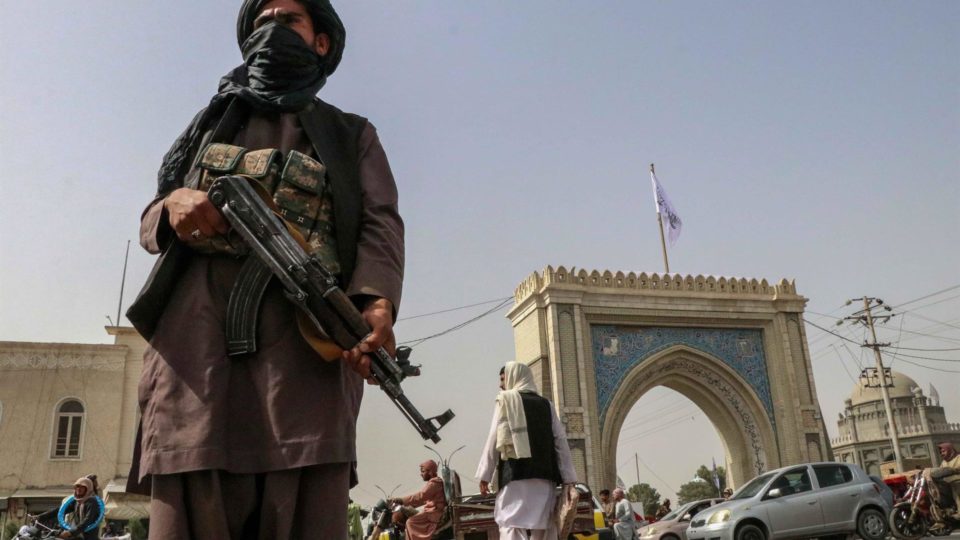 Taliban activists murdered a family member of a journalist with German broadcaster Deutsche Welle (DW) and left another seriously injured. They searched house by house looking for the professional, who is currently in Germany. Other members of the journalist’s family managed to escape.

The station reported that at least three of its journalists saw their homes raided by members of the Taliban. Two journalists from other stations have died since the Islamic extremist group took control of the country: Toofan Omar and Amdadullah Hamdard.

Deutsche Welle CEO Peter Limbourg condemned the group’s actions: “The killing by the Taliban of a close relative of one of our editors is an inconceivable tragedy and illustrates the grave danger in which all professionals and their families in Afghanistan meet, ”he said. Limburg joined with other German newspapers in urging the government to take immediate action to protect professionals working in Afghanistan.