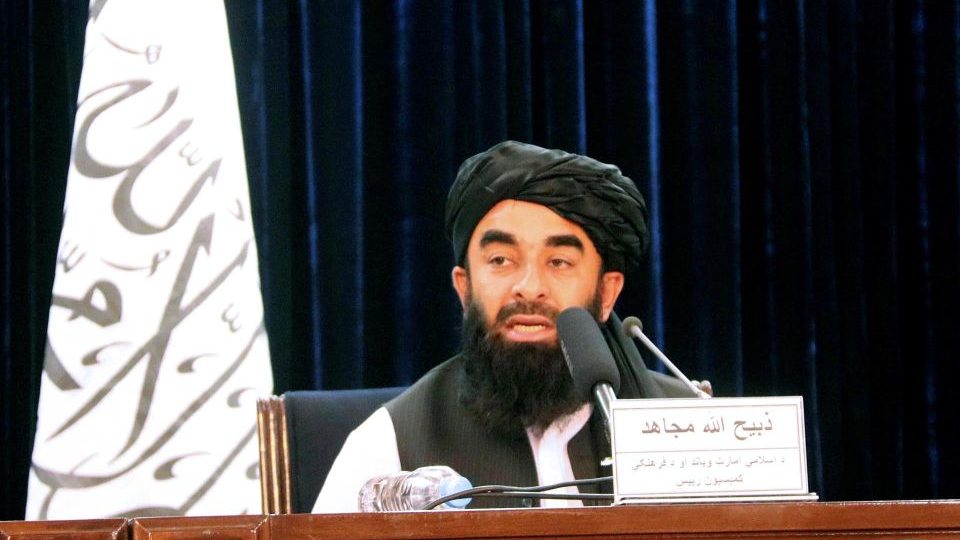 The Taliban set this Saturday (28) a deadline of one week for all former officials of the fallen Afghan government to hand over their public service goods and their weapons. The deadline is one more step towards the consolidation of the new regime and on the eve of the end of the withdrawal of foreign troops from Afghanistan.

Also on Saturday, US forces attacked an Islamic State target in the country in response to Thursday’s terror attack (26) which killed 183 people, including 13 US servicemen.

“We call on all those who have vehicles, weapons, ammunition and other government property to deliver the above items to the corps of the Islamic Emirate. [como os talibãs se denominam] within a week, “said Taliban spokesman Zabihulla Mujahid on Twitter.

The representative insisted that everyone deliver within this timeframe, so that “there is no need to prosecute or legally treat offenders if they are discovered.”

Although the Taliban seized power on August 15, the movement’s leadership ordered its fighters not to enter the homes of government officials or seize state property until the leadership decides.

The Mujahid’s call for voluntary surrender came as fundamentalist leaders are expected to announce a new government, which the Taliban hope to put in place before the international troops withdraw on August 31.

The Islamic movement thus takes a new step towards the total takeover of the country, “while the United States and its international allies spend their last hours in the country before the deadline for the total withdrawal of the troops and the end of the international evacuations. .

In the aftermath of the Taliban victory, the United States took control of the military zone at Kabul airport with an apparent non-aggression pact that has allowed evacuations but is about to end. Taliban sources told Efe news agency that the group’s forces had started to take control of the military zone at the airport, which had already been handed over by the Americans.

Taliban special forces are taking control of the military part of Kabul airport, said Bilal Karimi, a Taliban spokesman. “Parts of the airport have been evacuated and our forces have taken control of it,” he said.

The security situation in the Afghan capital is now the most worrying, following the terrorist attack by the jihadist group Islamic State at Kabul airport. The attack was carried out by a suicide bomber as a crowd tried to board evacuation flights to escape the Taliban regime.