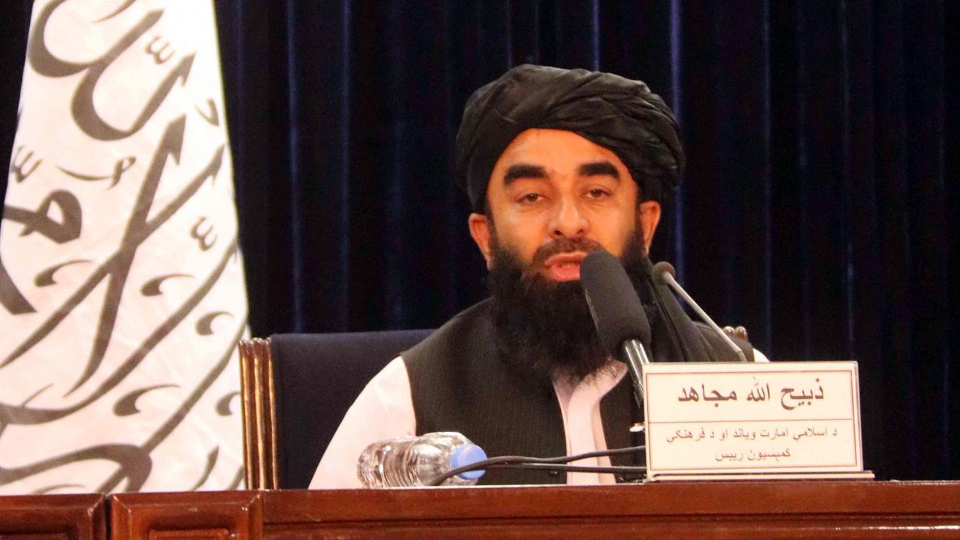 The Taliban announced on Tuesday (24) that, in order to avoid chaos at Kabul airport, they would veto the visit of Afghan citizens to the scene, as this would complicate the withdrawal of the United States and of other countries.

“No Afghans are allowed to go to the airport,” the insurgent group’s main spokesperson, Zabihullah Mujahid, told a press conference. “The crowd must go home,” added the representative of the Taliban.