Taliban crack down on protests in defense of Afghan flag 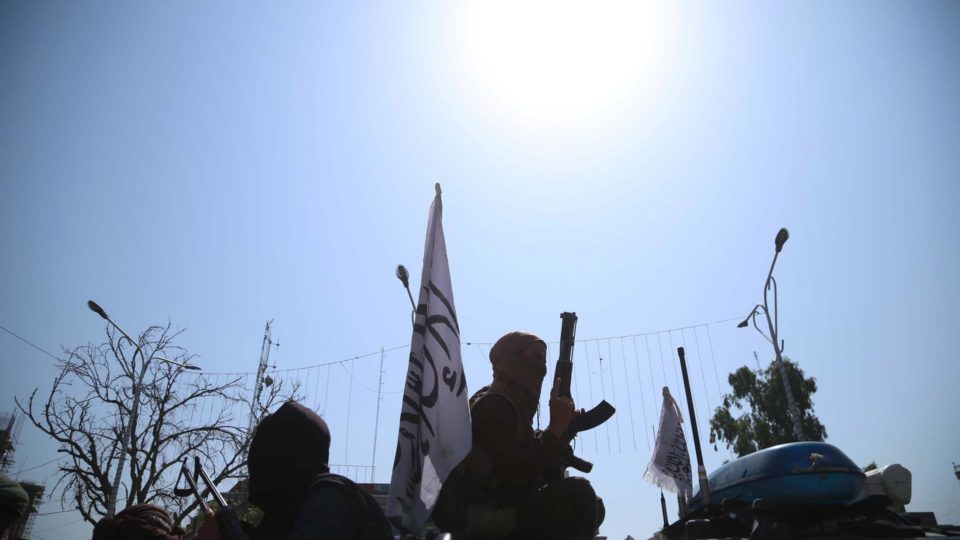 The Taliban on Wednesday cracked down on a popular protest in eastern Afghanistan aimed at defending the country’s flag, in which protesters opposed its replacement by a white one, with an inscription representing the insurgents and the Islamic Emirate. which was implemented with the group’s return to Power.

The act took place in the streets of Jalalabad, capital of Nangarhar province, one of the last cities to come under radical control.

“The Taliban shot at protesters and beat up photojournalists,” Afghan news agency “Pajhwok” reported in a Twitter post. Al Jazeera TV station said two people were killed. Other news agencies there initially did not report the victims.

In a first video posted by the communications vehicle, large numbers of people can be seen walking the streets of Jalalabad, holding Afghan flags of various sizes.

Then you can see the melee begin, with gunfire apparently in the air by so-called Taliban. It is then possible to see terrified men taking refuge inside a house.

Also according to the agency “Pajhwok”, there was a demonstration in favor of the Afghan flag in the city of Khost, also located in the east of the territory.

Statue of Abdul Ali Mazari, who was the leader of the Hazaras, a religious and ethnic minority in Afghanistan | Photo: EFE / EPA / NAQEEB AHMED

In the town of Bamiyan, the Taliban detonated the statue of a leader of a Shiite militia who fought the Taliban during the civil war in Afghanistan in the early 1990s, according to photographs circulating on social media. Abdul Ali Mazari was attacked by the Taliban in 1995.