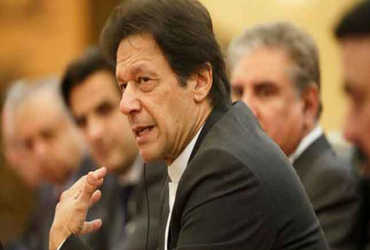 There is an atmosphere of celebration in Pakistan after the Taliban took over Afghanistan.

In this, a leader of PM Imran Khan’s party PTI has claimed like Sheikh Challi that Taliban are with Pakistan and they will win Kashmir and give it to Pakistan.

In a TV debate on a Pakistani channel, a leader named Neelam Irshad Sheikh claimed that Pakistan’s prestige has increased since the Imran Khan government came to power. Taliban have told us that we are with Pakistan and they will give us victory in Kashmir.

“Even if India separates us, we will be reunited,” he said. Our army and government have strength. The Taliban sided with Pakistan because Pakistan was with them when they were persecuted. Now he will support us.