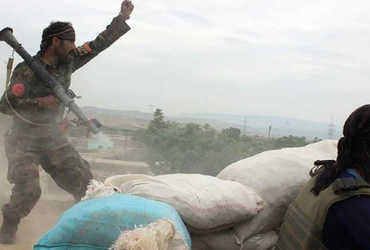 The Taliban have taken control of the northern and western parts of Afghanistan. And now it is moving south. The Taliban were offered talks several times by the Afghan government, but they refused. The Taliban said that any talks can take place only if President Ashraf Ghani resigns. The withdrawal of US troops from Washington was announced in May this year. Violence in Afghanistan has increased dramatically since then.