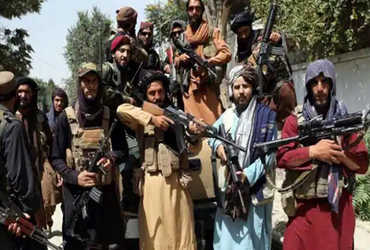 The human rights group said on Friday that its investigators had spoken to eyewitnesses about the incident in Afghanistan’s Ghazni province. The killings were carried out by radical insurgents between July 4 and 6 in the village of Mundrakhat. Six people were shot, while others were beaten to death.

Amnesty International chief Agnes Colmard said the brutality in the killings was a reminder of the Taliban’s past. This is indicative of the horrific events that took place under the Taliban regime. The organization said there may have been several such killings, but did not come to light, as telephone services have been suspended in many areas of the Taliban to prevent images from being exposed.

In addition, Reporters Without Borders has expressed concern over the incident in which Taliban fighters killed a family member of an Afghan journalist who works for the German broadcaster Dutch Welle. “Unfortunately, this confirms our greatest fear. The brutality of the Taliban shows that the lives of independent media personnel in Afghanistan are in grave danger,” said Katja Glozer of the group’s German division.