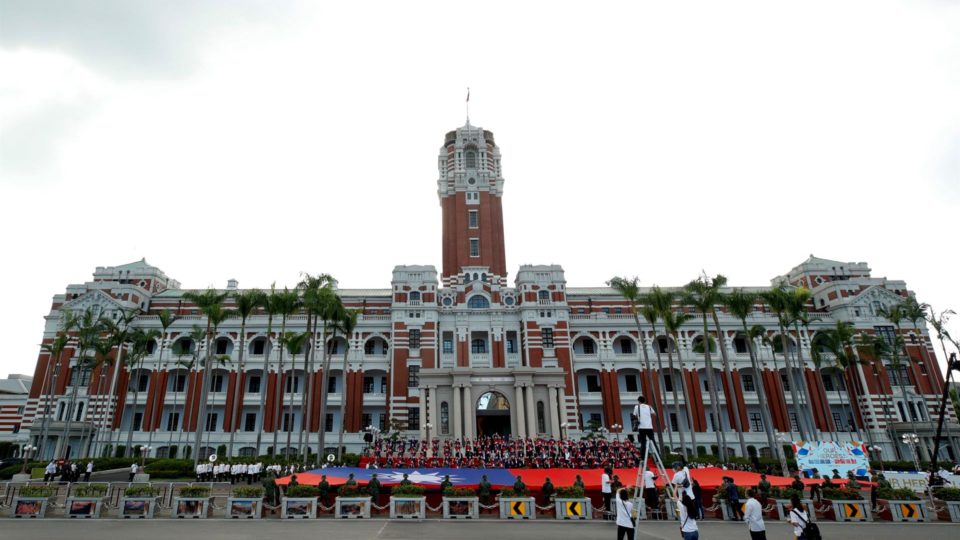 A Taiwanese government report warned that Chinese military forces could “cripple” the island’s defense forces in conflict and have the capacity to fully monitor their deployments.

Taiwan’s Defense Ministry’s annual report, presented to parliament, was obtained by Reuters and Bloomberg, who reported on Wednesday that the document takes a serious look at the growing threat to Taiwan’s security from China, who considers the island to be a rebellious part of their territory.

In the previous report, from a year ago, Taiwan Defense stated that China did not yet have the capacity to launch an all-out attack on the island; now the report brings a more alarming assessment.

China has the ability to neutralize Taiwan’s air and sea defenses and counterattack systems with “soft and hard electronic attacks,” the document said. These attacks could block communications on a number of islands from southern Japan to the Philippines via Taiwan.

The report also states that China could launch wired or wireless attacks on the Internet that “would initially cripple our air defense, maritime command and counterattack system capabilities.” It has been described as a “huge threat” to Taiwan.

China also has the ability to shut down Taiwan’s military command centers and air and naval operations with its ability to launch missiles anywhere on the island.

However, as stated in the previous report, Beijing would not yet have the logistical capacity necessary for an invasion of the mountainous territory of the island of Taiwan. Despite this, officials recommended monitoring China’s actions to increase its capacity for complex ground operations, and said Beijing was already able to capture the islands around Taiwan.

In addition, Chinese spies in Taiwan could use a ruler removal strategy to destroy Taipei’s political and economic systems, the document adds.

The Chinese Communist regime has stepped up military activities in the island region and has previously said it plans to recapture the territory, using military force if necessary.

Taiwan, which considers itself the Republic of China, is not recognized as a state by most of the international community, although it maintains non-diplomatic relations with the European Union, the United States (its main military ally), among others.