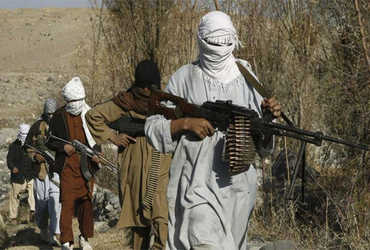 – captured half of Afghanistan

Islamabad / Kabul: Pakistan has been kept in the gray list by FATF. The measures were taken to prevent the terrorists from being prosecuted. So now there are reports that Pakistan is shifting terrorist organizations operating in its own country to Afghanistan.

Taliban militants have captured half of Afghanistan. There are reports that the Taliban is supported by Pakistani terrorist organizations like Lashkar-e-Taiba.

Several Toiba terrorists have recently joined the Taliban in Afghanistan. The Afghan government itself has said that the army has become active in Afghanistan and has made a base there.

This warning from Afghanistan is for India. This is because the military in Afghanistan now has the support of the Taliban to enhance its capabilities. On the other hand, Pakistan will try to take advantage of this whole situation to get itself out of the gray list of FATF and will try to prove that there is no big terrorist organization active in its country anymore. Afghan President Ashraf Ghani himself has openly criticized Pakistan and said that Pakistan is behind the activities of the current Taliban terrorists.