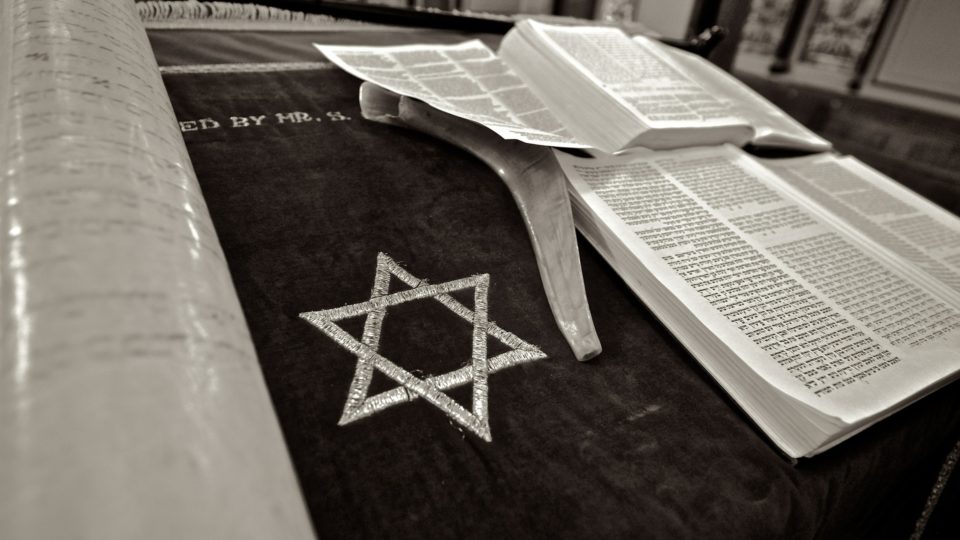 An accident in a synagogue kills 2 in Israel. Illustrative image. Photo: hurk / Pixabay

Two people died and at least 167 people were injured after a gallery collapsed in a synagogue in Givat Ze’ev, just outside Jerusalem, in the West Bank. The deceased is a 12-year-old boy and a 40-year-old man, local press reported.

The incident occurred during the Shavuot celebration this Sunday (16). The injured were taken to hospitals in Jerusalem. Doctors and firefighters confirmed that there were no more people trapped under the bleachers after searching the area.

Voices of the GDR

Lens flare in photos will be a thing of the past in iOS 15, at least according to the latest beta