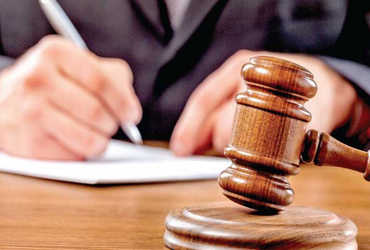 Public outrage over the decision of the Swiss court

Many people protested outside the court in protest against the verdict, the victim also angered the judge

Zurich: A judge of a Swiss court has given a strange verdict. A woman judge said the rape lasted only 11 minutes. Saying this the judge reduced the sentence of the accused. People protested outside the Swiss court premises in protest against the judge’s statement.

Another 33-year-old and 17-year-old defendant were convicted in the whole case. The woman judge said in her decision that the rape incident lasted only 11 minutes. And the victim was not seriously injured. The judge later reduced the 33-year-old’s sentence from four to three years.

The incident took place at a nightclub in February last year. A 33-year-old man along with a 17-year-old girl raped the victim. The court did not reveal the identity of the victim woman and the convicts. The victim said that she was upset after hearing the court’s decision.