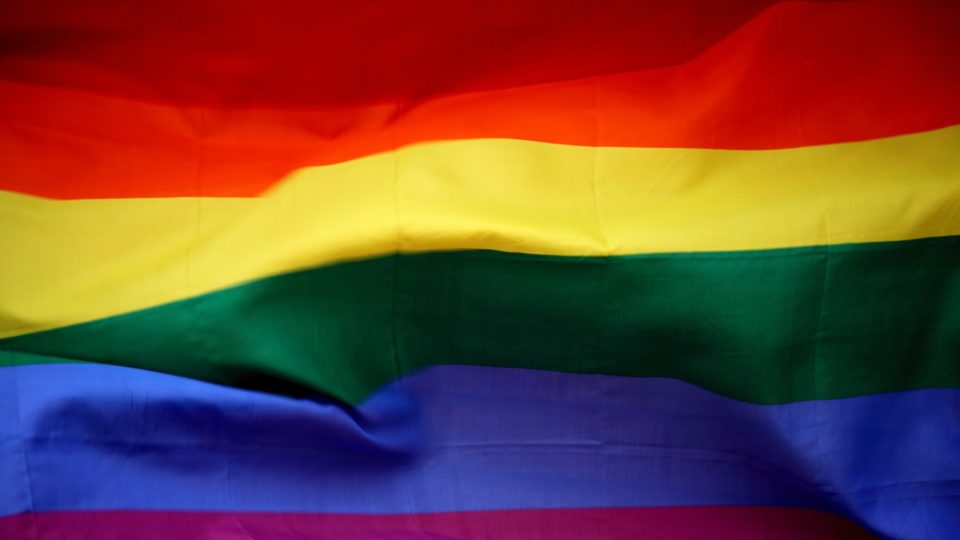 The Swedish Church declares itself to be a “trans” institution. Photo: Sharon McCutcheon / Unsplash

In an open letter signed by several religious leaders, the Church of Sweden, the largest Lutheran denomination in Europe, declared itself “trans”. The personal letter for you who are trans has been posted on the official website of the Diocese of Västerås and begins with “We are writing to you from a church which is also trans”.

The text also criticizes the feminist movement for not supporting transgender people and for appropriating the discourse “of radical right-wing Christians and right-wing populists”. “We regret a downward movement in rights. You, me, all of us, need a broad solidarity feminism that fights against strict gender norms, ”says an excerpt from the letter.

8.2 magnitude earthquake shook the US state of Alaska