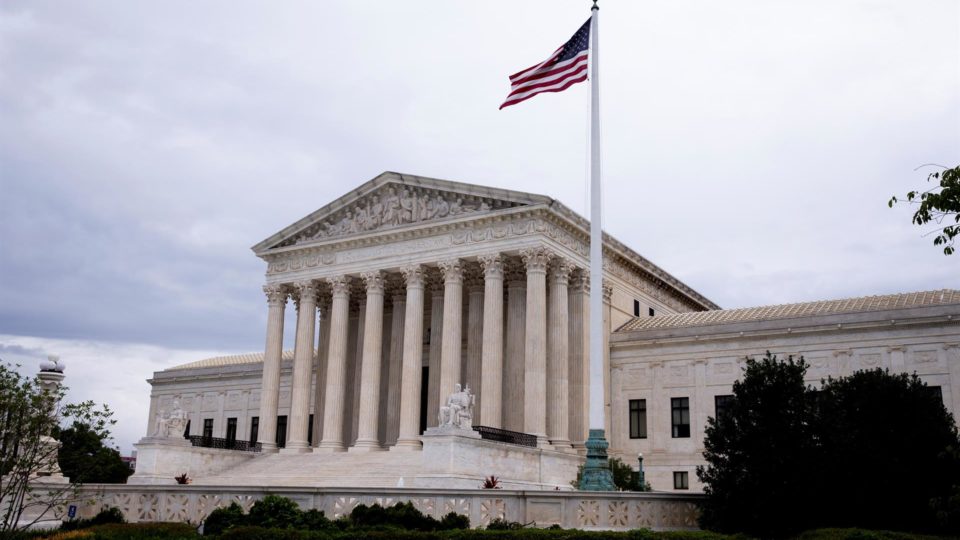 The United States Supreme Court ruled Wednesday evening (1) to uphold Texas state law prohibiting abortions beyond the sixth week of pregnancy, which came into effect yesterday. By five to four, judges dismissed the emergency appeal filed by pro-abortion bodies on Wednesday, which called on the Supreme Court to block law enforcement.

Texas law prohibits performing an abortion after a fetal heartbeat can be detected, which occurs around week six of pregnancy, when many women still do not know they are pregnant. Texas lawmakers drafted the law to allow ordinary citizens to prosecute anyone involved in an abortion, unlike other laws, which are enforced by state and local authorities and can be challenged in federal courts.

Supreme Court President John Roberts, the Tory, joined the progressive minority but was defeated by the Tory majority who refused to ban the new legislation.