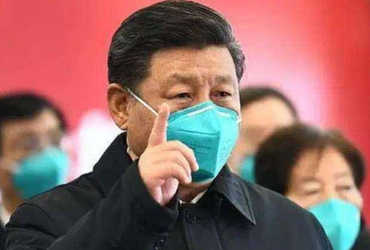 Islamabad, Ta. 21
A suicide bomber attacked a bus carrying Chinese nationals in Pakistan’s Balochistan province. Two children died. After this, China pulled up the security arrangements of Pakistan.
The China-Pakistan Economic Corridor is under construction in Pakistan, where terrorist attacks are frequent. Two children were killed and a Chinese was injured in a suicide attack on a Chinese national’s bus near Gwadar port in Balochistan province. Some Pakistani nationals have also been injured.
China was roaring after the incident. China urged Pakistan to increase security. The Chinese ambassador to Pakistan targeted the Pakistani government and said that Pakistan’s security has deteriorated. Inadequate security has pushed our citizens to the brink of death. Pakistan should do a proper investigation into the attack of these terrorists and take immediate action by arresting the culprits responsible for the attack.
China has threatened Pakistan that such an incident should not happen again. Otherwise the result will not be correct.
The Balochistan Liberation Army has claimed responsibility for the attack. This organization is fighting for the independence of Balochistan. The group is fighting the government over atrocities against Baloch civilians. There is also resentment among the local people regarding the China-Pakistan project.