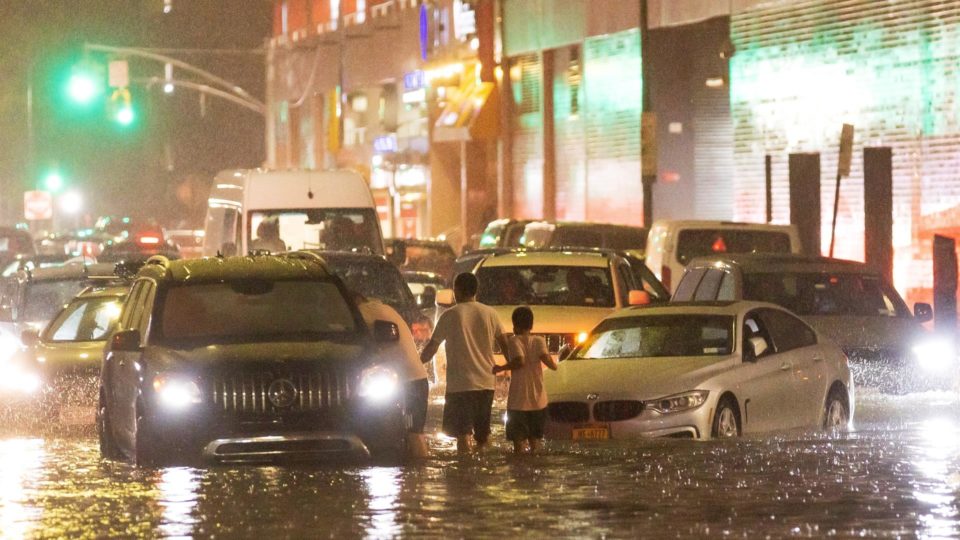 Heavy rains in the United States of New York and New Jersey have left at least nine people dead, including a boy just two years old, police said Thursday. New York City is in an emergency due to the effects of the storm; there were seven deaths, in the boroughs of Queens and Brooklyn, according to the American television station NBC.

In addition, virtually all of the New York subway lines had to be shut down due to the flooding of the tracks. “We are living in a historic weather event, with record-breaking rainfall across the city, with brutal flooding and dangerous conditions on the highways,” New York Mayor Bill de Blasio said in a social media post. .

Passaic, New Jersey Mayor Héctor Lora reported that an elderly man was found dead in his car. Local media say there is a second victim in town.

Thousands of people have had to leave their homes due to flooding caused by the rains caused by the passage of Hurricane Ida in both states. The phenomenon, which has already been downgraded to a tropical storm, entered the United States through the states of Mississippi and Louisiana, where six other deaths were recorded.