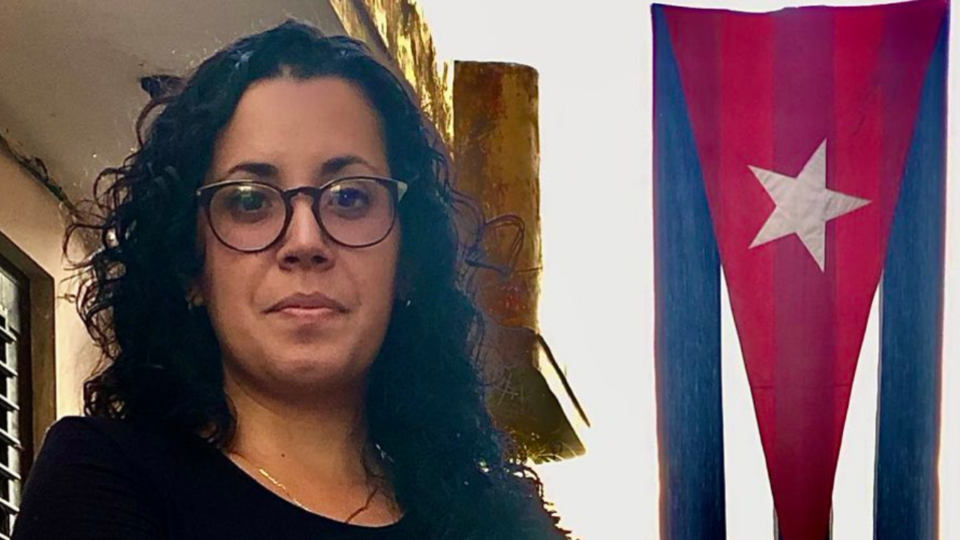 Journalist Camila Acosta is a correspondent for the Spanish newspaper ABC in Cuba. Photo: Advertisement / Twitter

The Spanish Minister of Foreign Affairs, José Manuel Albares, confirmed on Tuesday (13) the detention in Cuba of journalist Camila Acosta, island correspondent for the Spanish newspaper ABC, and demanded the professional’s release.

The chancellor spoke through a message on Twitter, in which he defended the right of Cubans to demonstrate “freely and peacefully”, demanding that the government authorities of the Central American country respect the actions.

The Federation of Journalists’ Associations of Spain (Fape) also called for the release of the ABC professional, who was arrested for “having informed about the protest demonstrations taking place on the Caribbean island”.

Le Fape also demanded the withdrawal of all charges against Acosa, who may be found guilty in Cuba of crimes against state security, and called on the Spanish executive to monitor the situation and take the necessary measures. to release the journalist.

In addition, the organization condemned the attacks and arrests of other journalists on the Caribbean island, which was the scene of popular protests on Sunday.

One of those who suffered violence was Spanish photojournalist Ramón Espinosa, who works for the US news agency Associated Press, Fape confirmed.

Acosta, who defines herself on her Twitter profile as a “independent Cuban journalist”, was arrested yesterday by Cuban political police as she left her home.

Work equipment, such as his computer, was taken away. Authorities charged her with a crime against state security, which is usually blamed on dissidents of the Cuban regime, as ABC reports.