“Spaceballs” is the time when the cinema laughed at itself 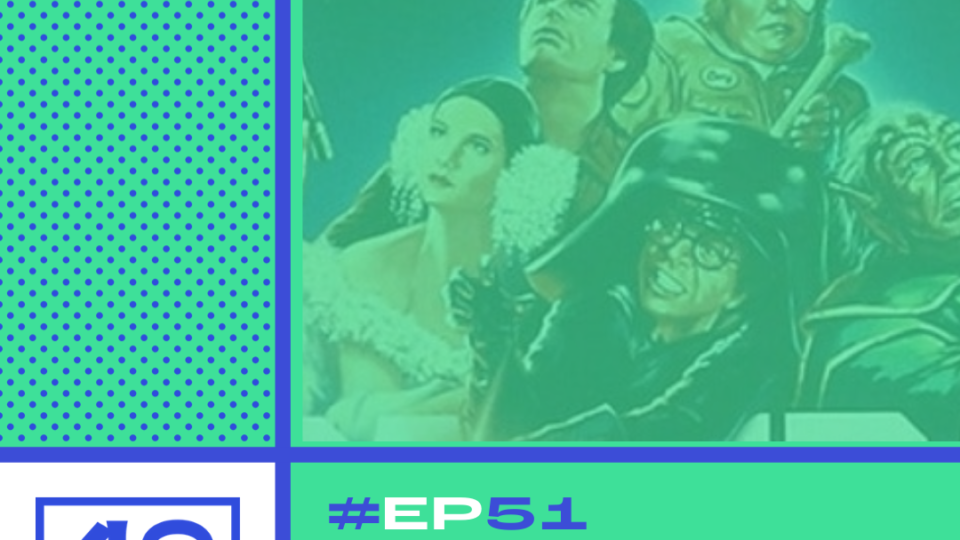 Our proposal is to bring, each month, the discussion of a classic film from the history of cinema nominated by us, in the same format as always: the nominee argues the reasons for his nomination and the others say if they recommend the movie or not.

And the first classic to motivate our conversation will be… “SOS – There is a cowardly madman in space”. The 1987 film directed by Mel Brooks was nominated by Ewandro Schenkel. And, from the start, this first nomination gave rise to a heated debate on “what is a classic?” “.

What we managed to decide: that in these special episodes we will designate old films, produced until the 1980s, by recognized directors, and which are not obvious – in other words, who are not those who frequent usually the hit lists “best in movies”.

In the original “Spaceballs”, “SOS – There’s a Crazy Loose in Space” is one of Mel Brooks’ latest creations and laughs (and intends to make the viewer laugh) from some sci-fi movies ( those, yes, of the unmistakable classics), in particular “Star Wars” (which one still called at the time “Star Wars”).

With a cast of the big little Rick Moranis as “Lord Helmet”, Bill Pullman as the hero “Lone Starr” and the late John Candy as the dog Baba, the film focuses on the viewer’s ability to understand the many cinematographic references he doesn’t care about.

More than 30 years after its release, does this satirical cinema still make people laugh? This is what we will try to answer in this first episode of Quarantine Cult – Classics.