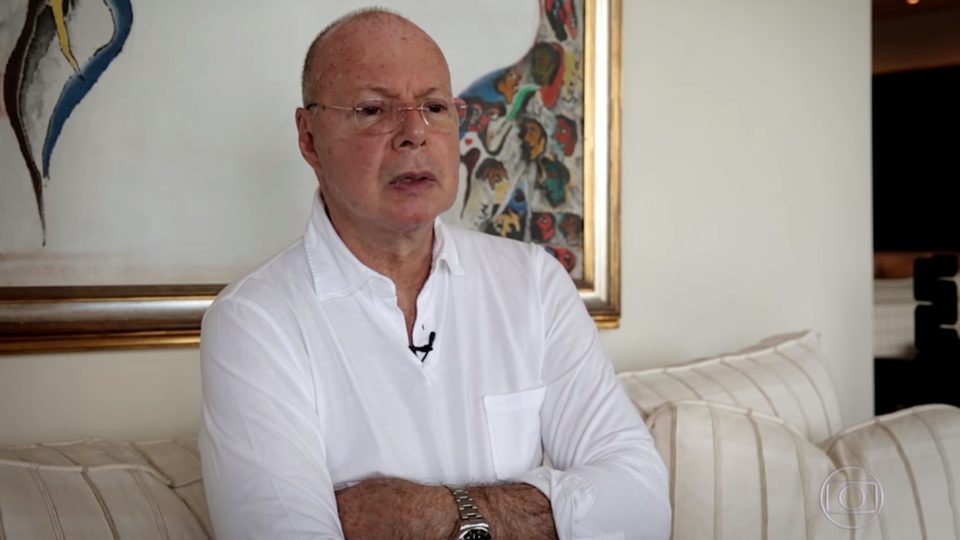 Soap writer Gilberto Braga died on Tuesday (26) at the age of 75 in Rio de Janeiro, the city where he was born. Bernardo Araújo, the author’s nephew, told g1 that Braga had been hospitalized since Friday (22) at the Copa Star hospital, in Copacabana, and was suffering from sepsis.

Araújo informed that his uncle had several health problems for a few years and that he had undergone surgery on the spine, another on the heart and that he suffered from hydrocephalus. “Then he ended up going to the hospital last week. He was already very seriously hospitalized, and there was a generalized infection, “he told g1. Braga was married to decorator Edgar Moura Brasil, with whom he lived for almost 50 years.

He was a film and theater critic for the newspaper O Globo before starting work as a television playwright. Among his most famous novels are “Dancin ‘Days” (1978) and “Vale Tudo” (1988).