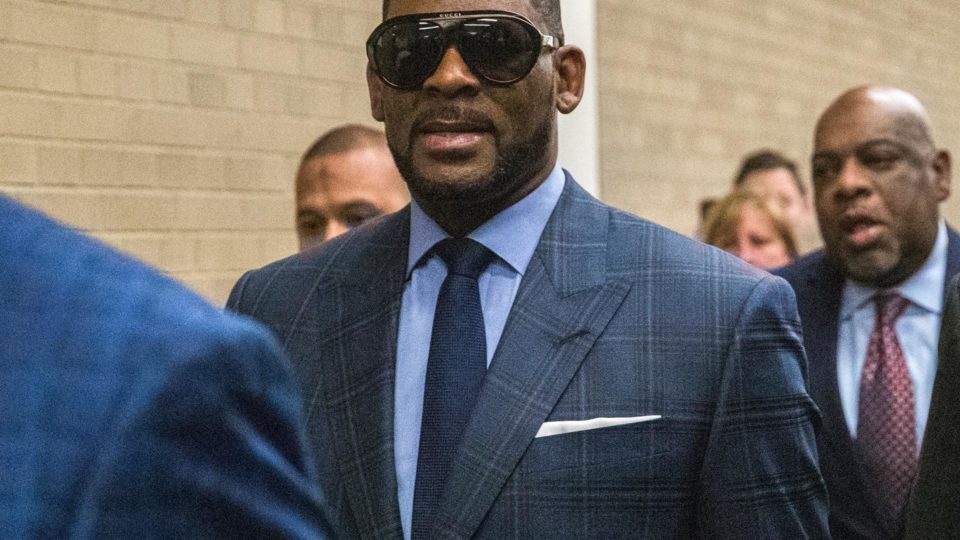 Cantor Could Spend Decades In Prison: Sentencing To Be Announced May 4 | Photo: EFE / EPA / TANNEN MAURY

American singer R. Kelly was convicted of extortion and sex trafficking after a six-week trial ended Monday (27) in New York, in which dozens of people testified against him.

The jury announced its verdict after nine hours of deliberation, according to local media, which means the 1990s R&B star, who barely reacted to the decision, could spend decades in jail. The sentence will be announced on May 4.

R. Kelly has been charged by the United States District Attorney for the Eastern New York District with extortion, coercion and transportation of women and girls for unlawful sexual activity on American soil for two decades. He faces similar charges in Chicago, where he has been behind bars from his arrest in 2019 until June.