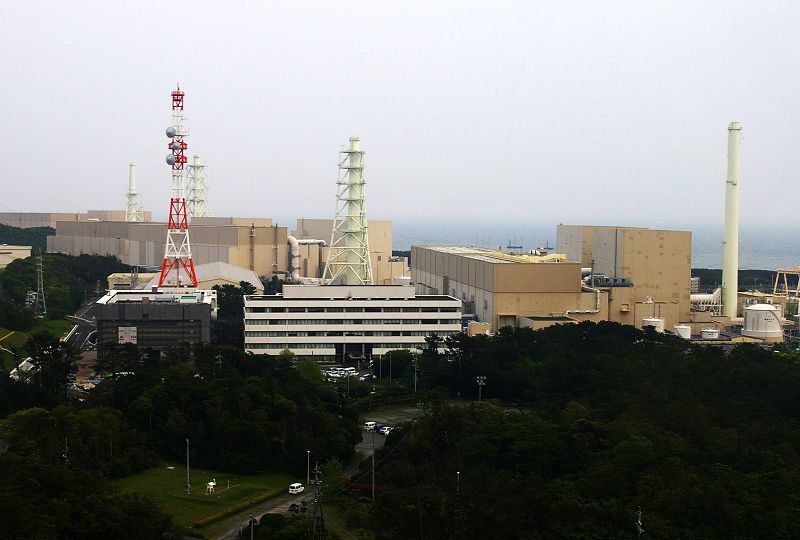 Several fire alarms went off on Tuesday (local date) at the currently shut down Hamaoka nuclear power plant in central Japan, and the operating company confirmed that there was smoke in one of the buildings housing a reactor turbine.

Several alarms on the first and third floors of the turbine building of reactor number 5 went off around 5:15 a.m. (local, 5:15 p.m. Monday in Brasilia), confirmed the power company that owns the plant, Chubu Electric Power, according to the Japanese newspaper ” Yomiuri “.

The company is analyzing the situation, but has not reported any injuries or detected any leakage of radioactive materials. Firefighters in the coastal town of Omaezaki, where the plant is located, said the presence of smoke in the building could not be confirmed from outside, the newspaper reported.