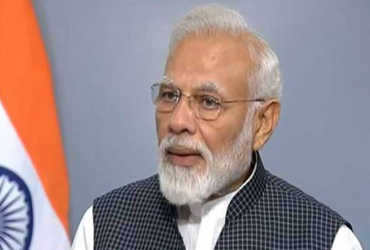 The forces representing Sri Lankan Tamils ​​in the country’s northern and eastern states have written a letter to Narendra Modi. The letter has sought Narendra Modi’s help in fully implementing the provisions of the 13th Amendment to the Constitution of Sri Lanka.

13A (13th Amendment) to the Constitution of Sri Lanka came into existence due to the Indo-Sri Lanka Agreement of July 1987. Provincial councils were formed as a part of this research, but this research has not yet been implemented, due to which the Tamils ​​of Sri Lanka have not got their proper place in power.

The draft paper was finalized on 29 December 2021. It was approved by all the parties on 6 January 2022. The political parties that wrote letters to the Prime Minister include TNA, ITAK, TELo, PLOTE, EPRLF, TMP and TNP.

The letter mentions the major problems faced by the Tamil speaking people of Sri Lanka. The letter will be sent to Prime Minister Modi through the offices of the High Commission of India in Colombo.

What is written in the letter?

In a lengthy letter to Narendra Modi, political forces said that since independence from Britain in 1948, the Tamil-speaking people of Sri Lanka have demanded a fair sale of power to all governments. So some efforts have been made but still the issue cannot be resolved.

IS-K in the process of establishing Khilafat rule in India