Seven dead at Kabul airport while trying to flee Afghanistan 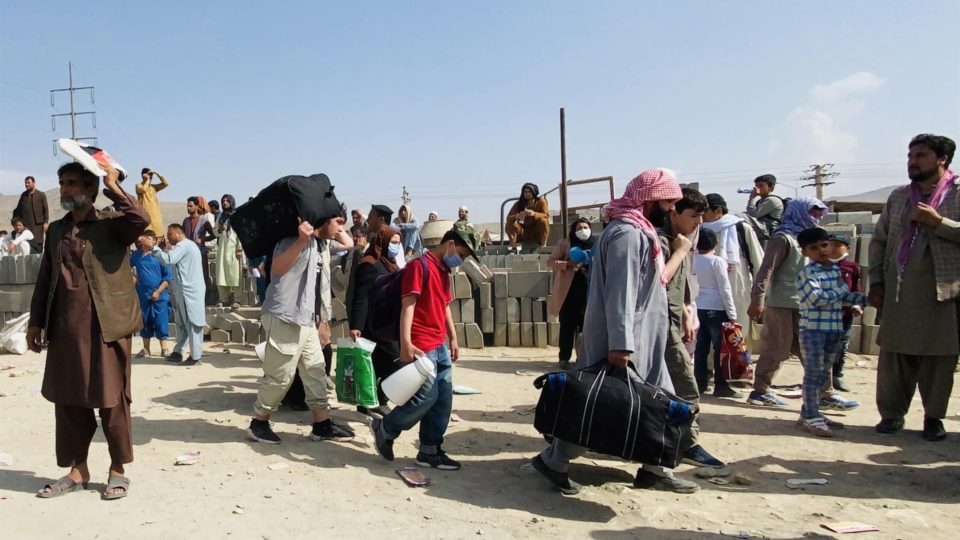 At least seven people died on Saturday (21) at the airport in Kabul, Afghanistan, as they sought to leave the country after the Taliban seized power. They were reportedly smashed against the airport gates in a crowd trying to flee the country, according to Reuters and G1 reports. Confirmation of the murders was given by the UK Ministry of Defense.

Unofficial data from a member of the North Atlantic Treaty Organization (NATO) indicates that the number of Afghans who died near the airport last week has reached 20.

Faced with this scenario, the UN has asked the neighboring countries of Afghanistan to leave their borders open and to welcome immigrants. The agency warned that most Afghans could not leave the country through legal channels.