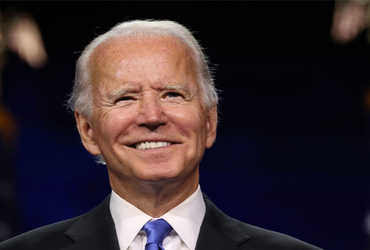 On the occasion of India’s 75th Independence Day, leaders from all over the world have sent greetings. These include from US President Joe Biden to the Prime Minister of neighboring Bhutan. Biden said on the occasion that New Delhi and Washington should show the world that two great and diverse democracies are working for people everywhere.

Wishing India a Happy Independence Day, US President Joe Biden said, “I wish to celebrate India’s independence today, for a safe and happy Indian Independence Day for all the people of India in the United States of America and around the world. I work.”

In this time of great challenge and opportunity, the partnership between India and the United States has become more important than ever. Together we must show the world that two great and diverse democracies can work for people everywhere. As before, friendship between our nations will flourish.

Also mentioned the fight against Kovid

Neighboring countries like Bhutan also sent greetings on India’s Independence Day. Bhutan’s Prime Minister Lotte Tshering said, “I commend the Government of India and the people of India, especially the Indian Embassy team, for their support during this difficult time.” I wish him all the best on this special occasion. happy Independence Day.