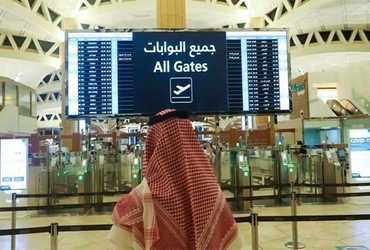 New York: According to the World Health Organization, there has been a 21% increase in the coroner death rate in the world this week compared to the previous week. The 4,000 deaths reported this week were mostly in South America and South Asia. The organization said that the number of new corona cases in the world has increased by eight percent and the total number of corona cases in the world has reached 12 million. If the number of cases continues to rise, then in a fortnight the total number of corona cases will cross 20 crores. America, Brazil, India, Indonesia and Britain have reported the highest number of deaths from Corona in all countries except Europe.

Meanwhile, Saudi Arabia has banned the entry of citizens of countries in its Red List, including India, into Saudi Arabia for three years. And there is a provision of severe penalties for those traveling to these red-list countries. A report by the Saudi Press Agency in the Gulf News newspaper said that the Interior Ministry had warned Saudi citizens against traveling to red-listed countries as the number of new forms of the coronavirus increased in those countries. The Saudi Red List includes the UAE, Libya, Syria, Lebanon, Yemen, Iran, Turkey, Ethiopia, Somalia, Afghanistan, Venezuela, Vietnam and India.

Heavy fines have been announced on Saudi citizens traveling to these countries. Those traveling to these countries in violation of this directive will be banned from traveling abroad for three years. On the other hand, the number of new corona cases has increased for the second consecutive day in Japan, taking the total number of corona cases in Tokyo to 2,09,8. Experts said that the number of new cases of corona in Tokyo is increasing due to the delta variant. Meanwhile, according to The Lancet Journal, people should not hesitate to take a second dose if there is no problem after taking the first dose of AstraZeneca Corona Vaccine.