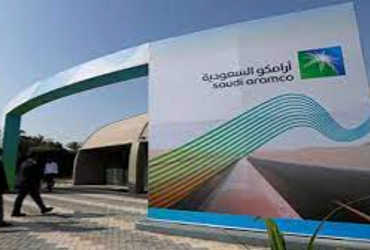 Saudi state-owned oil company Saudi Aramco on Wednesday acknowledged that its data had been leaked and demanded a US$50 million ransom for the leaked data. Saudi Aramco said it had observed that limited company data was indirectly released by third-party contractors. However, the company has denied that the data was leaked by breaking its cyber security.

The Saudi Crude Oil Company did not say from which contractor the data was leaked or hacked. “We have confirmed that limited company data has not leaked into our systems,” Aramco said. Apart from this, our operations have not been affected by the leaked data and the company has said that its cyber security is strong.

A page on the darknet claims that Aramco has one terabyte worth of data for ransom. A terabyte is 1,000 gigabytes. This page has asked for a ransom of US$50 million in cryptocurrency for not disclosing the leaked data to Aramca. Saudi Aramco has been a victim of cyber attacks in the past.

In 2012, Saudi Aramco was allegedly attacked by a computer virus. The virus blew up the company’s hard drive and then displayed a picture of a burning American flag on a computer screen. The attack forced Aramco to shut down its network and destroy about 20,000 computers. US officials have blamed Iran for the attack.