“Rust” scene did not include Baldwin firing a gun, according to script supervisor 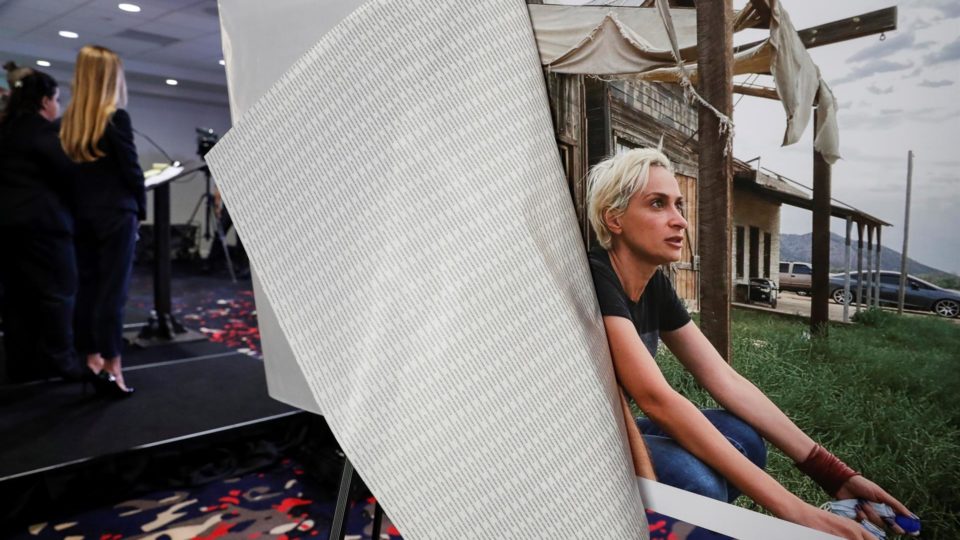 “Rust” screenplay supervisor Mamie Mitchell says the scene in which actor and producer Alec Baldwin killed cinematographer Halyna Hutchins in October did not predict a shot would be fired. She filed a lawsuit against Baldwin and other members of the film’s production. The case is being investigated by the US State Police of New Mexico and there have been no criminal charges.

According to the BBC, in the process, Mitchell quotes that the script provided for three camera shots – one of Baldwin’s eyes, another of a bloodstain on his shoulder and a third of his chest “when he put his hand in. holster and removed it. pistol “.

“There was nothing in the script about the weapon fired by Baldwin or anyone else,” the lawsuit notes. Attorney Gloria Allred, who represents Mamie Mitchell, told a press conference on Wednesday that Baldwin’s behavior was “reckless” and that the actor and producer “chose to play Russian roulette when he fired with a firearm without checking it and without the gunsmith doing it in his presence “.

This is the second lawsuit against Baldwin and the other producers of “Rust”. Last week, the head of the film’s lighting team, Serge Svetnoy, filed the first lawsuit, alleging negligence on the part of production managers.