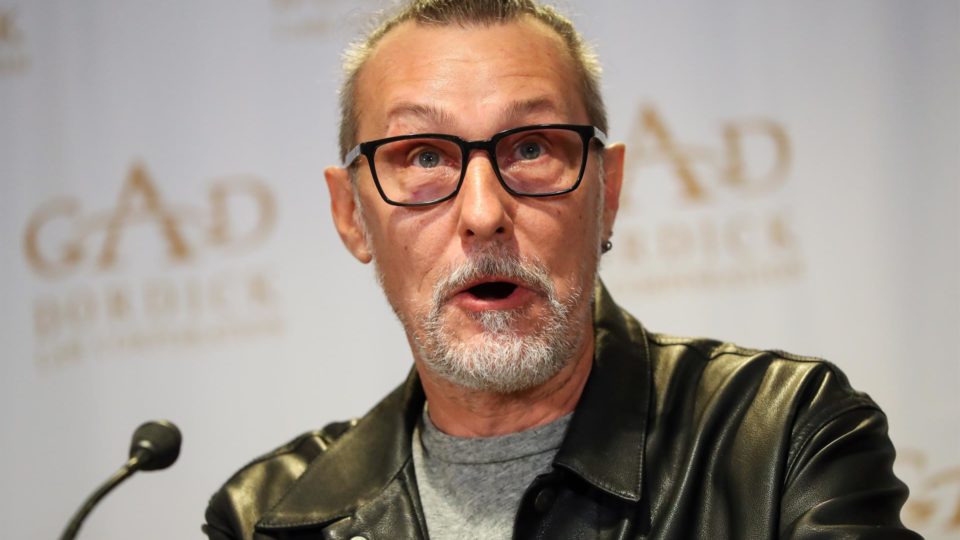 Also injured in the incident, Serge Svetnoy points to a series of failures that led to the death of director of photography Halyna Hutchins | Photo: EFE / EPA / CAROLINE BREHMAN

The head of the light team of “Rust”, Serge Svetnoy, filed this Wednesday (10) the first lawsuit against the actor and producer Alec Baldwin and other members of the production of the film after the death of the director of the photograph Halyna Hutchins during the recordings.

At a press conference in Los Angeles, Svetnoy, who was also injured in the Baldwin shooting that killed Hutchins, said he saw “firsthand” that several guns were left “without ground surveillance “while filming at Bonanza Creek Ranch in Santa Fe, New Mexico (United States).

Due to these conditions on the set and the death of Hutchins, with whom Svetnoy was friends, he filed a complaint in Los Angeles Superior Court for negligence against the film’s producers, including Baldwin, and against the assistant director. and professional responsible for gun control. .

In the court document, to which the EFE agency had access, the lighting specialist criticized the gunsmith Hannah Gutierrez-Reed for having accepted a job beyond her experience in a recording in which “several gunsmiths auxiliaries were needed to safely handle “the weapons.

As part of the lawsuit, Gutierrez-Reed “negligently allowed” a .45 caliber Colt revolver with at least one real bullet to be turned over to deputy director David Halls, who also failed to properly inspect the weapon and then handed it to Baldwin.

In addition, Svetnoy claimed that Baldwin “also had a duty” to “recheck” that the gun was not loaded with live ammunition before pulling the trigger. “This obligation also required him to handle the Colt revolver as if it were loaded and to avoid pointing it at anyone,” said the complainant.

At the press conference, Svetnoy said he was “convinced” that the producers are mainly to blame for “saving money by hiring too few workers to safely handle props and guns on set. of ‘Rust’ “.

As official investigations progressed, other details emerged, including that Halls, who handed the gun to Baldwin, was fired from other footage in 2019 for a similar incident, although thankfully no one was hurt.

Halls admitted in October that he did not check the gun he gave Baldwin before the crash scene was rehearsed because he believed it contained dummy bullets.