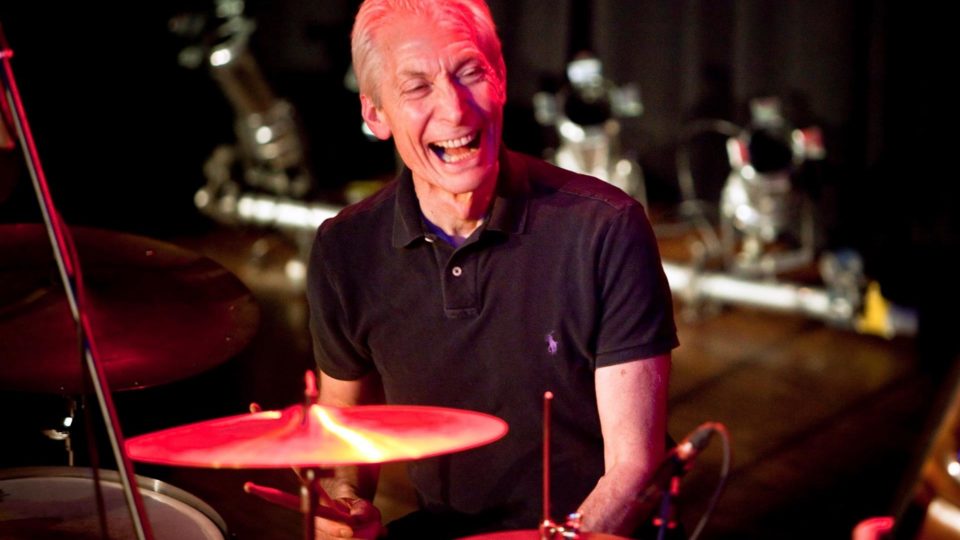 British band The Rolling Stones drummer Charlie Watts performing with ‘The ABC and D of Boogie Woogie’ at the Casino d’Herisau, Switzerland, January 13, 2010. He died on Tuesday (24) at age 80. | Photo: EPA / KEYSTONE / EFE

The musician turned 80 in June and has been part of the famous rock band since 1963.

“It is with great sadness that we announce the passing of our beloved Charlie Watts. He passed away peacefully in a London hospital this morning, surrounded by his family,” the Doherty statement said.

“He was a dear husband, father, grandfather and, as a member of the Rolling Stones, one of the greatest drummers of his generation,” completes the text.

In addition, the text makes a request to respect the privacy of the musician’s family and friends “at this difficult time”.

The British bank had planned to resume the tour in the United States from September, after postponing the shows planned last year due to the Covid-19 pandemic.

Earlier this month, the ensemble members announced that Steve Jordan would be Watts’ temporary replacement for performances on U.S. soil.

Before that, Watts had been treated for throat cancer at the Royal Marsden Hospital in London in 2004 and overcame the disease after four months of fighting. The cause of the drummer’s death has not been disclosed.