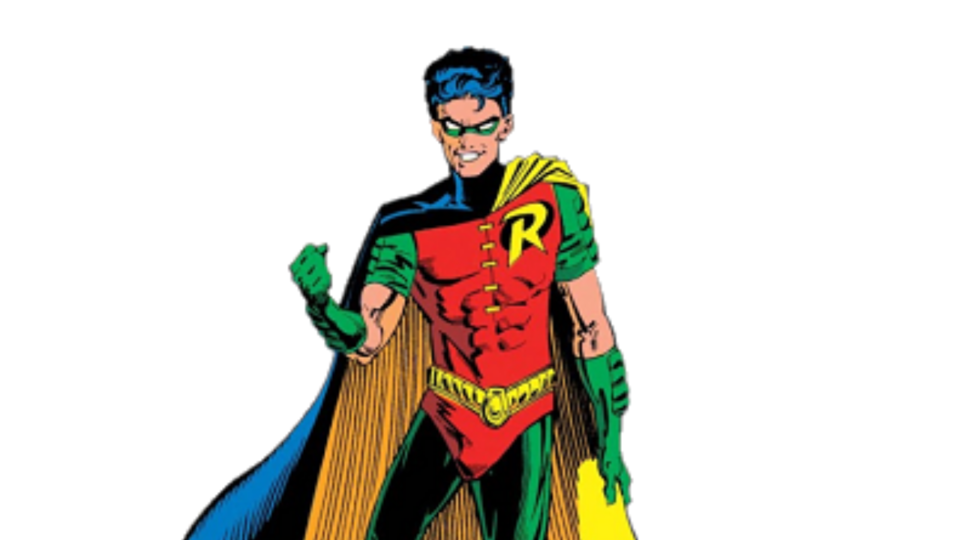 Robin, Batman’s famous comic book superhero partner, revealed himself as bisexual in the magazine’s latest issue. In Batman: Urban Legends # 6, written by Meghan Fritzmartin and illustrated by Belen Ortega, Tim Drake (the 3rd generation of the hero Robin) accepts a date with Bernard, a male character the hero saves from the villains of the story.

The scene takes place at the end of the comic and will continue in Batman Urban Legends # 10, which is slated for release in December of this year. The claim that the hero is bisexual has not been given by DC Comics, although it has confirmed on its website that “Tim Drake is dating boys.”

Throughout this series, Robin has dated the heroine Spoiler several times, which has many fans interpreting the move as a sign of bisexuality. DC, however, maintains a certain suspense for the next episodes of the story.