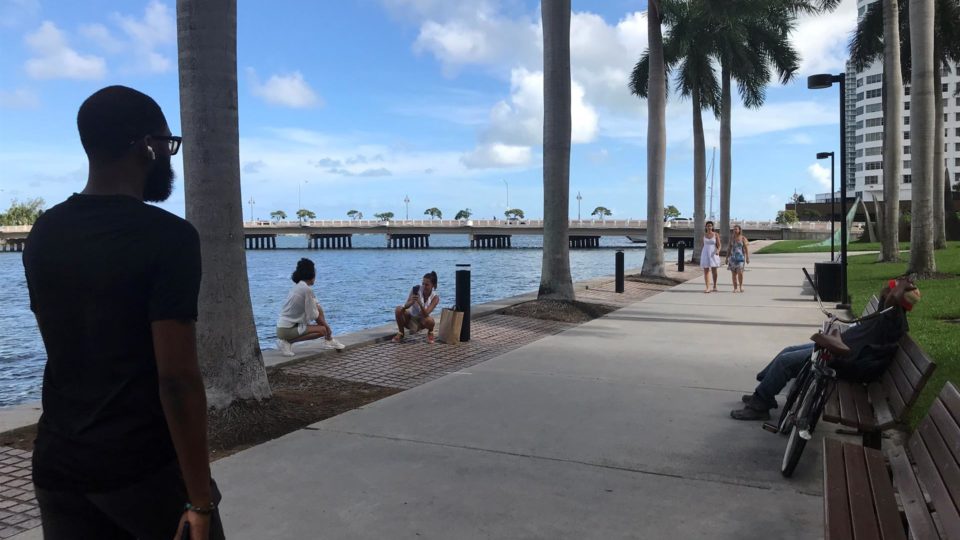 The increase in Covid-19 cases in Florida, United States, which currently has a positivity rate in tests for the novel coronavirus of 15.1%, caused Governor Ron DeSantis to receive on Tuesday a request to declare a state of emergency.

State Congresswoman Annette Taddeo today sent a letter to the head of government with the request. If accepted, it would be the second time Florida has entered a state of emergency due to the Covid-19 pandemic.

In the letter, Taddeo reminds DeSantis that hospitalization rates related to illness caused by the novel coronavirus in the state of Florida have increased 106% in the past two weeks.

In March 2020, the governor declared a state of emergency, a measure which was later extended and remained in effect until May 3 of this year.

However, spokesmen for the Florida executive told the Tallahassee Democrat newspaper that De Santis did not plan to implement the measure today.

In addition, there is no sign of a return to daily reports on Covid-19 indicators in the US state, where in 67 counties there is believed to be a “high” level of transmission, according to the reports. Centers for Disease Control. and Prevention (CDC).

Taddeo has asked the governor to revert to daily disclosure of pandemic information, as since June 7, data has started to flow on a weekly basis. “We do not see the full extent of the cases of Covid-19, due to incomplete data,” assured the member.

According to the latest report from the Florida Department of Health, released last Friday, there were 73,199,000 new cases in the week of July 16-22, which is a 60% increase from the previous one.

The daily average is around 10,000 positives per day, indicating a positivity rate of 15.1%. Since the start of the pandemic, more than 1.5 million cases have been recorded in the state.

In addition, Florida has recorded 282 deaths from Covid-19 in the past week, records have been published and represents 49% of the population with all the doses needed for vaccine vaccination against the disease.