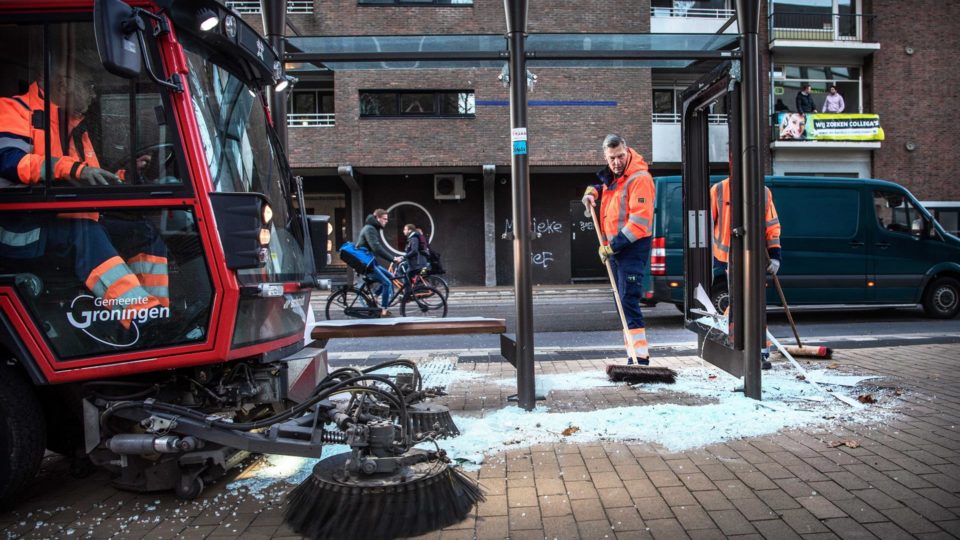 About 30 people were arrested on Sunday evening for participating in riots in various Dutch cities, on the third day of protests against restrictions imposed by the Dutch government to contain the spread of the coronavirus. Local police appealed to parents, as a third of those detained in similar situations in recent days were minors.

The most affected cities have declared an emergency, which allows the action of police officers and the imposition of restrictions to contain the groups, which are summoned by social networks. Fireworks were launched in the streets, cars, bicycles and motorcycles were set on fire, among other acts of vandalism.

In addition, several police officers were hit by throwing stones and other objects.

“A third of the agitators arrested in recent days were minors. Parents are responsible for their children. A local agent can explain to them that this is not a joke, but life threatening situations. face covered is 12 or 42 years old, ”said local police commander Max Daniel.

The representative of the company recalled that in the early hours of Saturday, in Rotterdam, agents had to fire “dozens of shots” as a warning, amid the riots.

“You don’t want your kids to walk around there, do you? It is life threatening,” he warned.

This Sunday evening, there were acts of violence in towns like Enschede and Groningen, according to local radio NOS, which revealed the number of 30 detainees.

Dutch Prime Minister Mark Rutte said on Monday that the riots in recent days were “sheer violence under the guise of protests”.

In Roosendaal, in the south of the Netherlands, vandals (“agitators” as they are called by the police) set fire to a primary school, set a car on fire and set off flares, according to local police.

Football fans even took part in riots after matches in the country’s premier league. At least 24 people have been arrested outside De Kuip Stadium in Rotterdam after fireworks were fired at police officers.

The Netherlands prosecutor’s office said on Sunday it was investigating whether four people injured in protests in Rotterdam on Friday had been hit by police bullets.