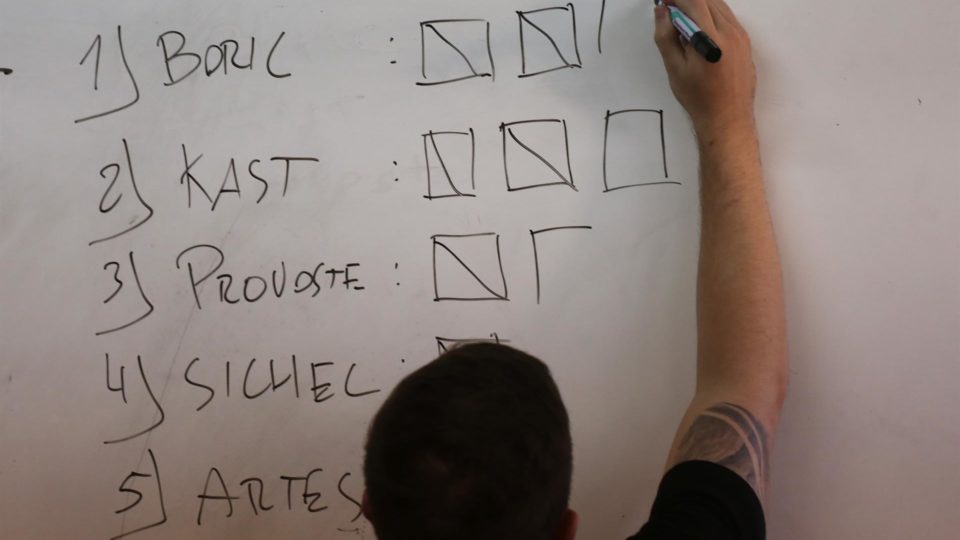 As expected, the presidential elections in Chile will have a second round. With 80.54% of the votes counted in the first round, organized this Sunday (21), the right-wing lawyer José Antonio Kast was the most voted, obtaining 28.15% of the votes, while the candidate of the Left Broad Front , Gabriel Boric reached 25.32%.

None of the seven candidates having obtained more than 50% of the votes, there will be a second round on December 19. Liberal economist Franco Parisi won 13.19% of the vote, according to the latest figures in the count. The Sebastián Sichel government reached 12.39%, while the center-left candidate Yasna Provoste reached 11.87%. Marco Enriquez Ominami, with 7.62%, and Eduardo Artés, with 1.45% of the vote, occupied the last positions.

It is the first time since the return to democracy in 1990 that the traditional center-left and center-right parties have not reached the second round.

The candidates still in the running have very different agendas, which will force the Chileans to choose in December between the government most to the left since Salvador Allende (1970-1973) or the most to the right since the dictatorship of Augusto Pinochet (1973- 1990).

Boric, a 35-year-old MP and former student leader who describes himself as an environmentalist, feminist and regionalist, wants to expand the role of the state to a model of well-being similar to that of Europe.

Kast, a 55-year-old Catholic lawyer, wants to reduce the role of the state, lower taxes, fight irregular migration and ban same-sex marriage and all forms of abortion.

“The center-left will not be in the second round and it is painful for a political project like ours, which has always thought about how to have an alternative to a neoliberal model,” said Provoste, who left on the air his support for Boric by voting.

The Socialist Party, coalition partner of Provoste in the former Concertation, has announced its support for the leftist candidate. “We ask the Chileans not to underestimate the threat posed by a far right option as the future president of our country,” said party chairman Álvaro Elizalde.

On the other hand, Sichel, who was supported by the current president Sebastián Piñera, said he was open to discussing with Kast, because he will not vote for Boric because he does not want “the far left to win”.