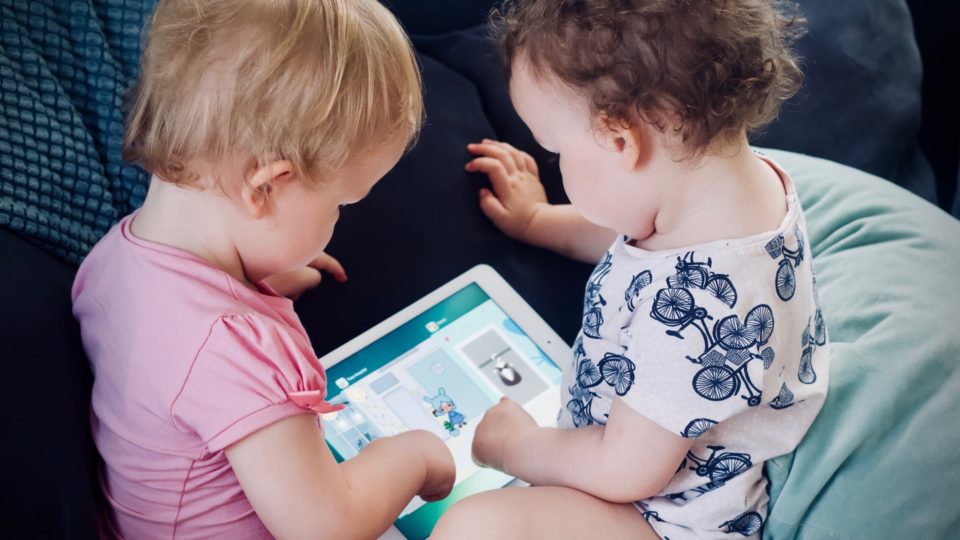 Launched in 2018, the Baby’s First Years project randomly selected 1,000 mothers of newborn children living in poverty. Everyone began to receive a monthly debit card in the amount of $ 20 or $ 333 to use as they pleased. Each month, researchers visit families to check on the children and also monitor the mothers’ employment, finances and health. Due to the pandemic, which interrupted visits, the study has been extended for one year and will now accompany children up to the age of four.

There are already studies showing that children raised in more precarious living conditions have subtle brain differences compared to those from more affluent families. The explanation would be differences in access to nutrition, stress levels and poor quality education. However, no study so far has had the full scope of baby’s first years,

For Columbia University neuroscientist and pediatrician Kimberly Noble, one of the research leaders, the analysis may provide a more comprehensive answer on the role of income in children’s development. “None of us think income is the only answer, but we put aside the correlation to test whether poverty reduction directly causes changes in children’s brain, cognitive and emotional development,” he said. declared.

the human rights problem in Venezuela “has disappeared”