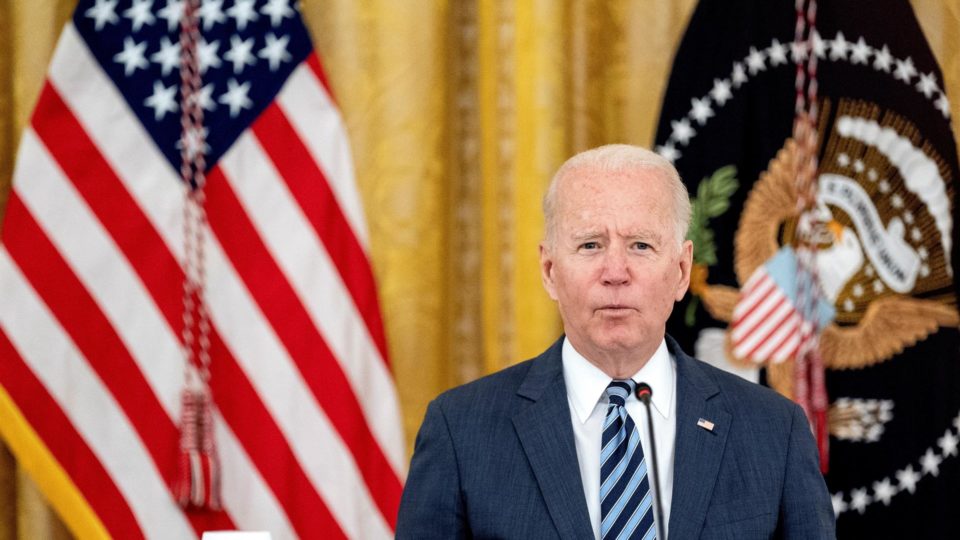 US President Joe Biden speaks during a meeting in the East Room of the White House in Washington, DC, the United States, August 25, 2021. | Photo: Stefani Reynolds / POOL / Agence EFE

After the explosion outside the Kabul airport that left several dead and injured, many GOP politicians who were already critical of the disastrous US withdrawal from Afghanistan called for the resignation or impeachment of the US President Joe Biden.

Nikki Haley, former ambassador to the United Nations, has called for Biden’s resignation, though she fears a Kamala Harris government will be worse: “Should Biden resign or be removed from office for the way he is?” managed Afghanistan? Yes, but that would leave us with Kamala Harris, which would be ten times worse. May God help us.”

Texas Republican Representative Ronny Jackson recalled pressure on Trump for impeachment in minor situations: “If President Trump can be charged over the phone, it’s time to demand Biden’s impeachment for gross negligence in Afghanistan “, did he declare.

In addition to these many other Republican MPs have called for Biden’s resignation, such as Greg Steube, Michael Cloud, Byron Donalds, Claudia Tenney and Elise Stefanik.