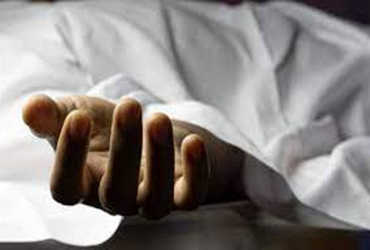 Kabul: Since the Taliban came to power in Afghanistan, civilians are being killed openly. According to a report, Mohammad Nader Alemi, a well-known senior doctor from Afghanistan, was murdered after being kidnapped. The murder was carried out despite the killers demanding money.

Mohamed Nader’s son Raheen Alemi said the abduction took place two months ago and the kidnappers had demanded lakhs of rupees for his release. We gave them 350,000. Even after that crores of rupees were given. However he did not spare my father and killed him.

After killing the doctor, the criminals fled, leaving the body on the road. “My father was harassed a lot,” Rohin said. Marks of assault were also found on his body. The doctor was working in a government hospital in Mazar-e-Sharif. He also had his own private clinic.

He was also a big name in the city. A total of eight people have been arrested in connection with the murders. A total of three people were abducted by the criminals, out of which two were let off.