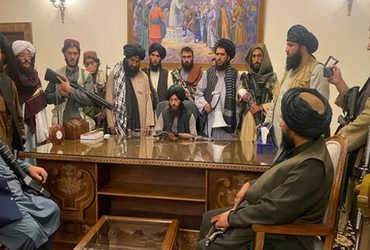 The formation of a government by the Taliban in Afghanistan has been postponed once again.

The Taliban have said that a new government will be formed in three days. While the whole of Afghanistan is under Taliban control, the dates for government formation are surprising.

The names of those joining the Taliban government will also be revealed only when the government is announced.

There are at least nine leaders of different communities in Afghanistan who may oppose the Taliban. In Panjshir, the leaders of the Northern Alliance are on the battlefield against the Taliban.

Mullah Yacoub, son of Taliban founder Mullah Omar, and Sirajuddin Haqqani, leader of the Haqqani network, are reportedly at odds over who will control the troops and weapons. The division of justice, religious matters and internal security are also at stake.