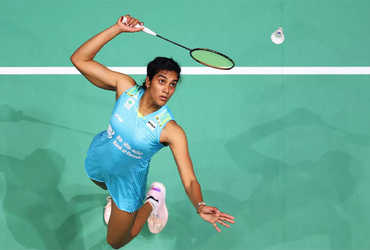 Tokyo: India had a disappointing performance in the Olympics today. Badminton player PV had hoped to win the gold medal for India, but today Tai Tzu Ying of Taiwan defeated PV in the semi-finals. Frustrated Sindhu 21-18, 21-12.

Fans of India too PV Sindhu was considered to be the strongest contender for the gold medal. Now Sindhu will take on He Bingjiao of China for the bronze medal today. Boxer Amit Pangal in men’s section and Pooja Rani in women’s section lost in their respective categories.

Similarly, Atanu Das got out in archery. Indian women’s hockey team has reached the quarter finals. They defeated South Africa in the group match. Keeping the medal hopes alive, Kamalpreet Singh managed to reach the final of the discus throw.