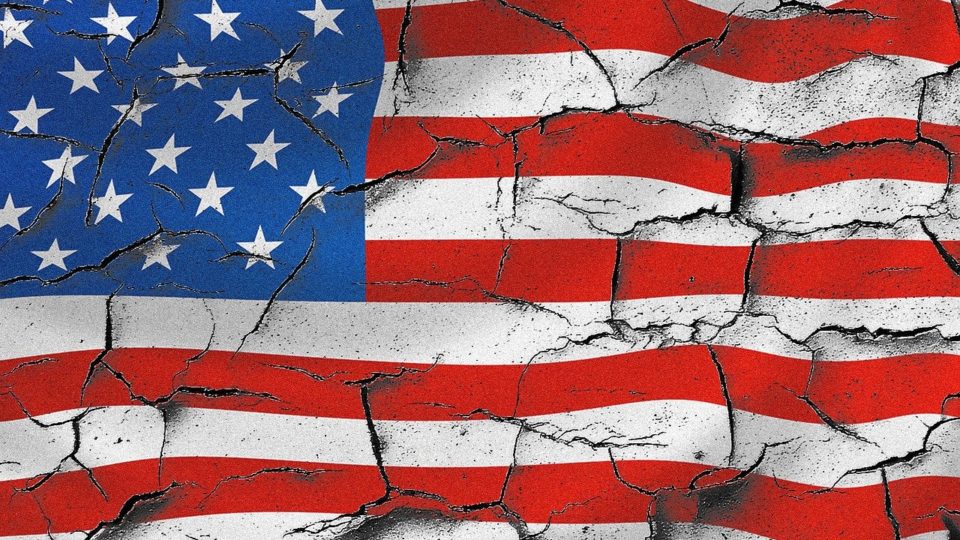 Professor defends on television that the United States was born to “preserve slavery” | Photo: Pixabay

The president of the American Federation of Teachers, Randi Weingarten, has declared his support for the controversial project 1619, proposed by the New York Times Magazine. The project proposes to reformulate the history of the United States, placing the consequences of slavery and the contributions of black Americans at the center of the national narrative. The information comes from Fox News.

As part of Project 1619, the arrival of the first ship with slaves on American shores in 1619 was the real foundation of the nation and not the arrival of European pilgrims in 1620. Another controversial point is the idea. that American independence in 1776 would in fact have been motivated by the “desire to maintain the slavery regime”. Since its launch in 2019, the project has been used by some teachers in American schools, causing controversy in history teaching.

While on Fox News’ The Story, Weingarten, who identifies himself as a history and social studies professor, said: “Of all that I can see and understand from the data that I see, 1619 was the year in which the first slave ship came from Africa to the US So that’s a point in history that I think we should teach. “

Program host Martha MacCallum questioned the teacher and recalled that besides being simplistic, there is no evidence for this version. So, it should not be worked on in schools. “If you raise your children in this country believing that it is a bad country, that it was founded with the aim of preserving slavery, then we have a problem in our school system,” said the presenter.

you can now download it in the google play store