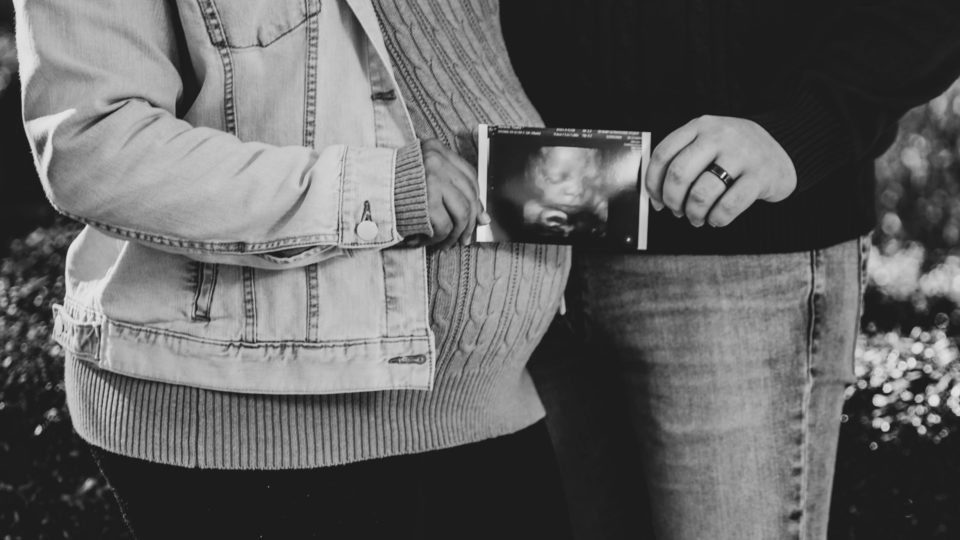 The Fundación Más Vida, an Argentinian organization dedicated to pro-life actions, has denounced in the country’s courts the case of an abortion performed on a woman who is 25 weeks pregnant. Under Argentina’s abortion law, termination of pregnancy is permitted up to the 14th week of pregnancy. After this period, authorization is only granted if the pregnancy is the product of rape or presents a risk to the health of the mother. The case allegedly took place at Saavedra University Hospital, Center for Medical Education and Clinical Research (CEMIC), in Buenos Aires.

According to the complaint received by Más Vida, the case would have an additional aggravating factor. The aborted child would be in good health but would have a deformity in one hand. Thus, denounces the group, abortion would have had a “eugenic and deeply discriminatory” motivation. The case has been brought before the National Criminal and Penitentiary Chamber and accepted by the Argentine Public Prosecutor’s Office, but so far no progress has been recorded in the processing.

In a video posted on the group’s social networks, Más Vida president Raúl Magnasco said he expected a quick response from the Argentinian justice system. “In a country where the inclusion of children with disabilities is proclaimed, we demand the investigation and the immediate conviction of those responsible,” he stressed.

She denounces a 6-month-old baby for illegal abortion at CEMIC in Saavedra
We demand a swift investigation and condemn them to guilt pic.twitter.com/yzmT7EOhc8

No fighting, Taliban enter Kabul after leaving US

Colonial Pipeline says pipeline operations have started to be restored

with a new player it is now easier to create playlists