Prime Minister returns to power in Sudan after deal with military 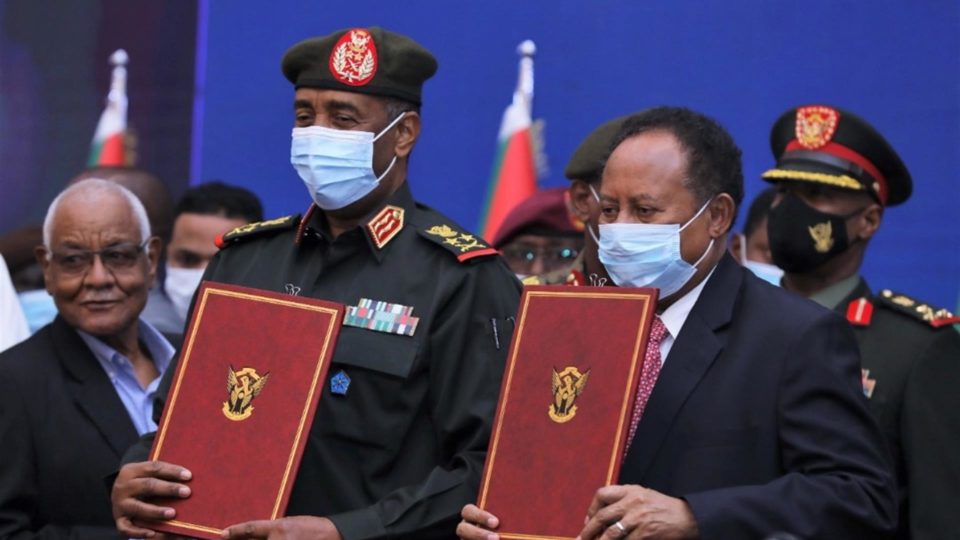 The Sudanese army reinstated Prime Minister Abdalla Hamdok on Sunday (21), just under a month after a coup in which Hamdok himself was arrested, along with most of his cabinet and several civilian leaders. The army also promised to release all political prisoners.

According to Reuters, according to an agreement signed with the military leader, General Abdel Fattah al-Burhan, Hamdok, who was first appointed after the overthrow of dictator Omar al-Bashir in an uprising in 2019, will lead a civilian government of transition. .

The coup, launched on October 25, sparked mass protests against the military. During the crackdown on these protests, more than 41 people were killed. Despite Hamdok’s return, the prime minister has strong rejection from much of the Sudanese population, as well as a commitment to the military, and further protests were recorded after the announcement of the OK.