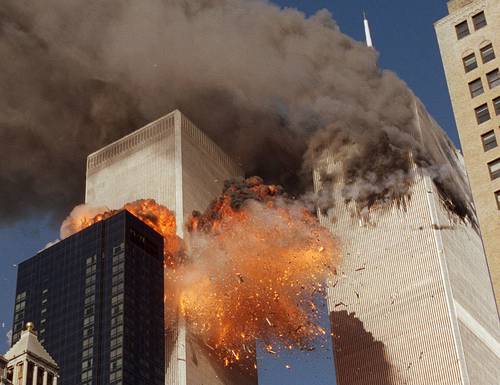 Washington. The president of the United States, Joe Biden, ordered to declassify in the next six months still secret documents of the government investigation into the attacks perpetrated on September 11, 2001 by the Al Qaeda league, in response to pressure from some families in the nearby than 3 thousand people murdered then.

The families have long argued that the classified documents could contain evidence that the government of Saudi Arabia, a close ally of the United States, had ties to the hijackers who blew up and smashed planes into the Twin Towers of the World Trade Center in New York and in the United States. Pentagon building in Washington.

Today I signed an executive order asking the Justice Department and other relevant agencies to oversee a review of declassified documents related to the FBI’s 9/11 investigations, Biden noted. Declassification must take place within the next six months.

We must never forget the lasting pain of the families and loved ones of the 2,977 innocent people who were killed during the worst terrorist attack against the United States in our history, he added.