Pope expresses concern and calls for dialogue and solidarity in Cuba 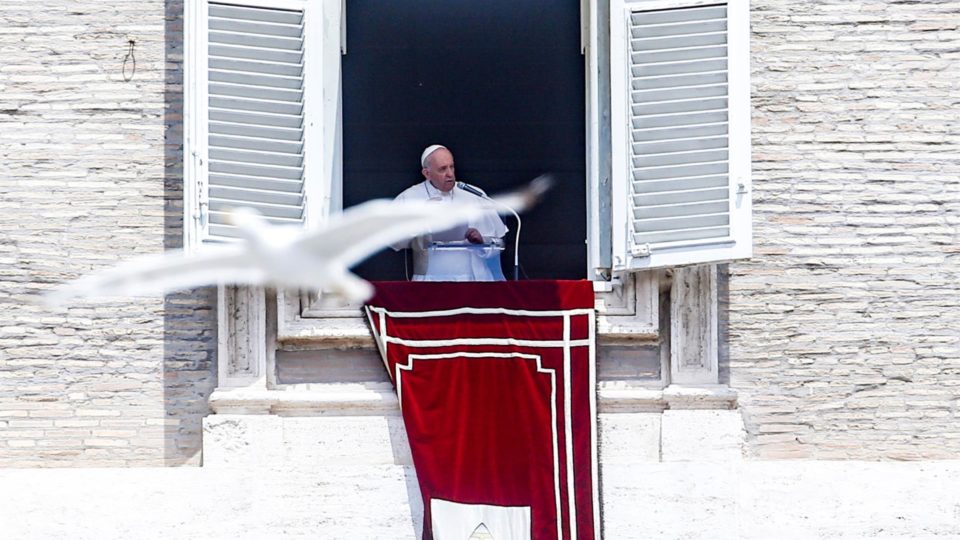 Pope Francis expressed this Sunday (18) his concern at the time that Cuba is going through, with a serious financial crisis and difficulties in fighting the Covid-19 pandemic, which has led to protests against the government. “I am with the dear Cuban people in these difficult times, especially the families, who are the ones who suffer the most. I pray the Lord to help build an ever more just and fraternal society in peace, dialogue and solidarity, ”said the religious leader, after praying to the Angelus from the window of the Apostolic Palace. The statement was accompanied by hundreds of people carrying the Cuban flag.

Francisco, who was released last Wednesday after ten days in hospital for colon surgery, made a brief reference to the massive protests on the Caribbean island. The reference to Cuba was greeted with applause from the faithful and pilgrims who listened to his words from St. Peter’s Square, some carrying Cuban flags. The Pope invited the inhabitants of the country to trust the patron saint of the island, Our Lady of Charity of El Cobre. “She will accompany you on this path.”