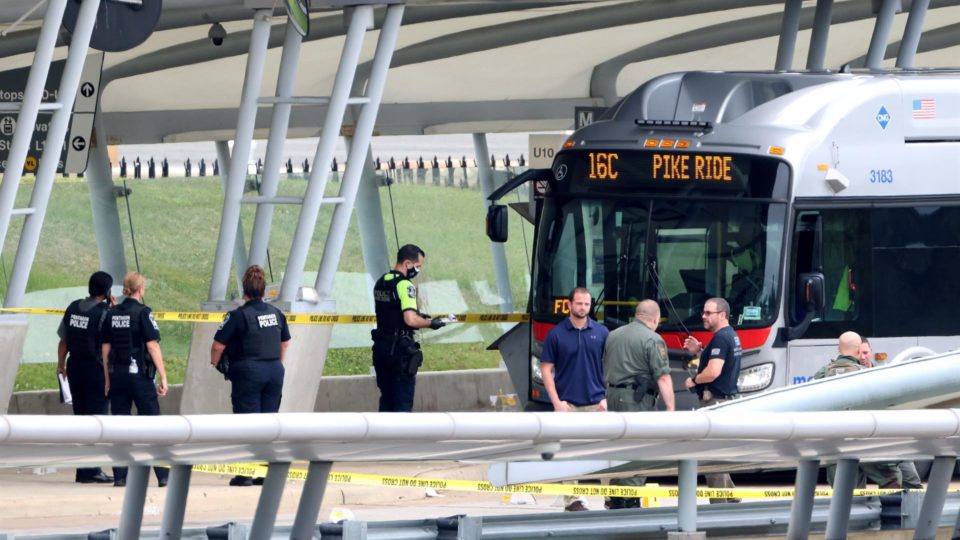 A police officer died Tuesday (3) after a shooting outside the Pentagon, headquarters of the US Department of Defense, police officials confirmed to the US press. The attack left “several victims”, according to the agency responsible for the security of the complex.

Earlier, Pentagon Protective Forces Agency chief Woodrow Kusse told a press conference that the case took place around 10:40 a.m. (local time; 11:37 a.m. EDT) on one of the platforms. -forms serving the various bus lines that pass by. by region.

“A Pentagon official was attacked on the Metrobus platform, there was an exchange of fire and several casualties,” Kusse said, without specifying whether they were injured or dead. The Pentagon remained closed for more than an hour after the shooting.

Kusse said he would provide more information at a new press conference later this afternoon.