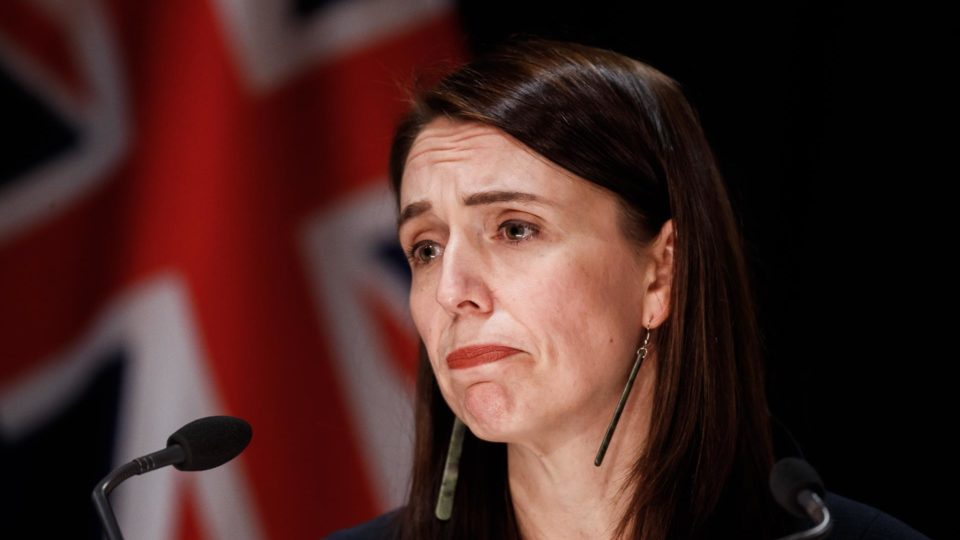 New Zealand police shot dead a man who left six people injured in a knife attack on Friday (3) in a market in New Lynn, a suburb of Auckland. The case is being treated as a “terrorist attack” and the man has been described by authorities as a supporter of the Islamic State.

New Zealand Prime Minister Jacinda Ardern told a press conference on Friday afternoon that the man was from Sri Lanka, a “supporter of the ideology of the Islamic State” and “a threat to the known security “which was under constant surveillance by government agencies. Concerned about a possible terrorist attack, the authorities were following the man around the clock. As a result, the officers were able to shoot and kill the criminal within 60 seconds of the start of the attack, the prime minister also said.

“It was a violent and unnecessary attack, and I’m sorry that happened,” said Ardern, who said she had been made aware of the suspect earlier but had not been detained because he there was no legal reason to stop him. “If he had done anything before that allowed us to stop him, he would be in jail.”

The attack took place around 2:40 p.m. (11:40 p.m. Thursday in Brasilia). Three of the injured were taken to hospital in critical condition; one victim was in serious condition and the other two had moderate injuries, police said.

The criminal had been followed by a police surveillance team and a group of tactical experts since leaving his home, police said. Officers had no evidence to believe he would carry out an attack on precisely that day, and he appeared to be heading to the market as usual, Police Commissioner Andrew Coster said. There, he took out a knife and started stabbing random people.

Coster reported that when people started running and screaming, two police officers ran towards the man, who tried to attack the officers with his knife, so they fired, killing the terrorist.

The offender moved to New Zealand in 2011 and became a “person of interest” in October 2016.

New Zealand is more concerned about terrorist attacks after a sniper killed 51 people in two mosques in the city of Christchurch in March 2019.