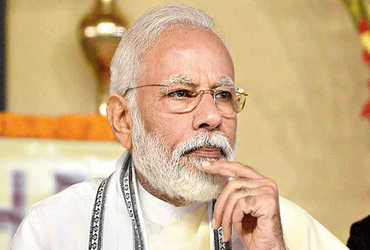 The reason behind calling this meeting is that India has invested heavily in Afghanistan. Now when the Taliban is going to capture Afghanistan, what will be the strategy of the Indian government? An all-party meeting has been called to answer all these questions.

India has invested Rs 22,000 crore in Afghanistan. Now the question is what will happen to this investment in the event of the arrival of the Taliban. The all-party meeting is expected to ascertain the Indian government’s approach towards the Taliban.

On the one hand, Pakistan and China are in a hurry to recognize the new Taliban government in Afghanistan, while on the other hand Russia has no objection to the Taliban. British Prime Minister Boris Jones has also shown readiness to work against the Taliban. In such circumstances, all eyes will be on India’s stand. However, Prime Minister Narendra Modi, while inaugurating the walkway at the Somnath temple and the Parvati Mata temple, said that the reign of terror does not last long. In the end the truth prevails. There are many interpretations of the Prime Minister’s statement. They are expected to organize political protests against the Taliban themselves, support and aid Taliban opponents.