Pentagon spokesman said US will maintain evacuations in “coming weeks” 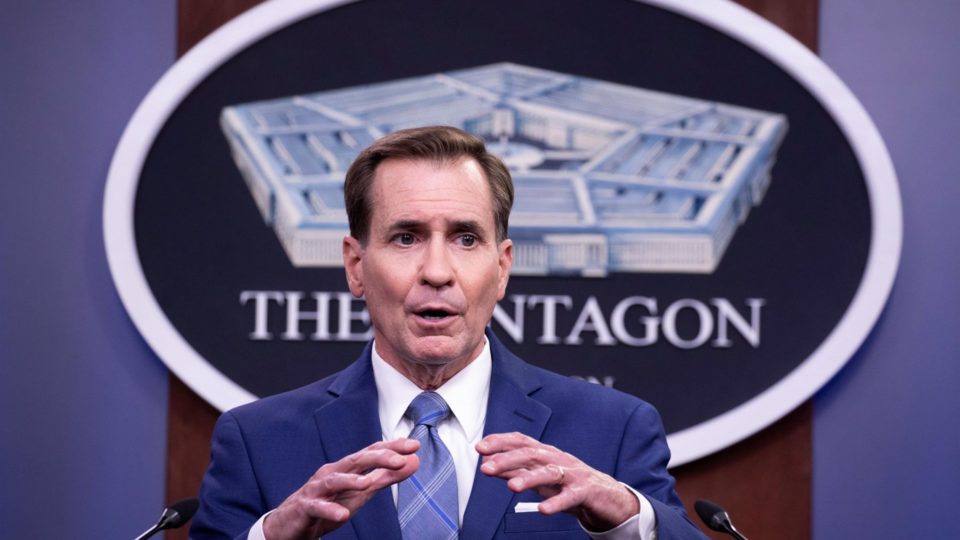 Pentagon spokesman John Kirby confirmed on Tuesday that the United States will continue “over the next several weeks” with evacuation flights from Kabul airport, bringing in American and Afghan collaborators.

According to the representative of the US Department of Defense, the operation will continue to proceed in a “safe and orderly manner” after the scenes of chaos and desperation that circulated around the world yesterday, in the aftermath of the Taliban takeover from the capital of Afghanistan. . : “Our military objective is totally focused on the airport. We make sure we can maintain it and operate it,” he added.

“We are going to work very hard in the coming weeks to get as many countries out of the country as possible,” Kirby said in an interview with US public radio station NPR, noting that US troops have the capacity to evacuate between 5,000 and 9,000 Afghan people a day.