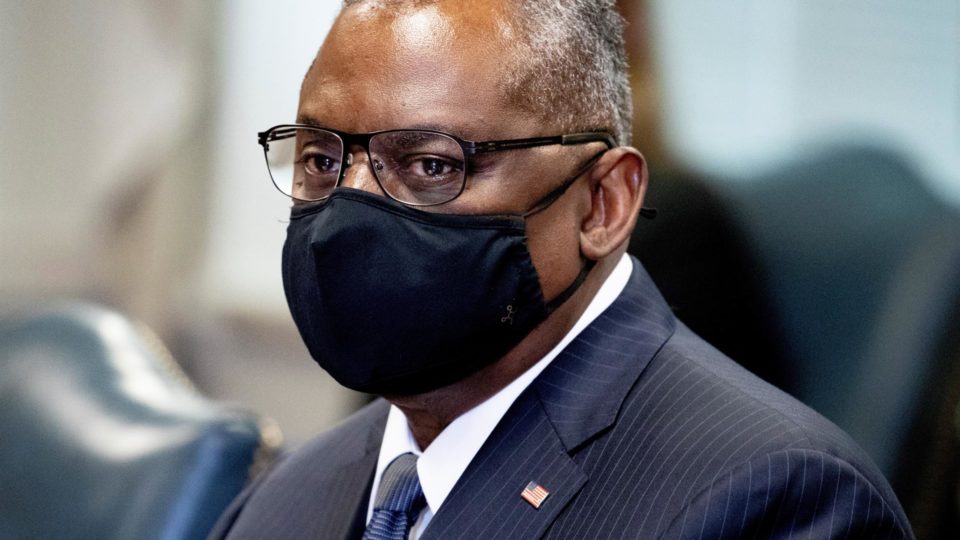 United States Secretary of Defense Lloyd Austin on Wednesday (25) ordered compulsory and immediate vaccination against Covid-19 for all military personnel in the country. In a statement sent to officials in all military departments, Austin called for the vaccination of all troops – active and retired – who have not yet been vaccinated.

Pentagon spokesman John Kirby explained at a press conference that vaccines fully approved by the Food and Drug Administration (FDA) will be administered. So far, the only vaccinator to have received full FDA approval is Pfizer. The other two vaccines administered in the country – Moderna and Janssen – are only allowed in emergencies.

Asked about the possibility that the military fear vaccination, Kirby stressed that this is a “legal order”. “And we expect our troops will follow legal orders. When you raise your right hand and take an oath, that’s what you agree to do,” he said.

However, the spokesperson added that commanders have “many tools available” to increase vaccination rates and get soldiers to make “the right decision without resorting to disciplinary action.”