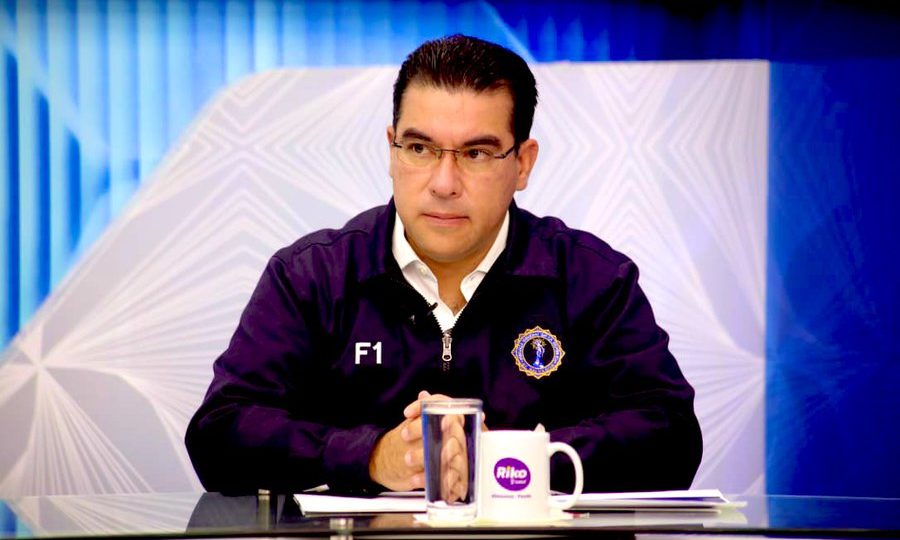 An order from the President of El Salvador, Nayib Bukele, issued in early May, dismissed the five judges of the Constitutional Chamber of the Salvadoran Supreme Court and their deputies. The measure also reached the country’s attorney general, Raúl Melara, who was investigating a supposed link between President Bukele and the Mara Salvatrucha gang, or MS-13 as it is better known.

The investigation was opened after Salvadoran newspaper El Faro published documents proving the existence of meetings between senior government officials and gang leaders. In the report, the newspaper suggested that the negotiations were aimed at reducing the number of killings in El Salvador and formalizing support for the MS-13 in the elections that took place in February 2020. Bukele’s party won 56 of the 84 seats. in parliament.

In return, Bukele is said to have offered certain advantages to the criminals, much of which was linked to the lives of inmates in the country’s prisons. The liberation of food purchases from fast food chains, the exchange of jailers deemed “aggressive” by the prisoners, the relaxation of the maximum security system and the repeal of certain measures such as the one which kept the leaders of rival factions in the same cell These would have been some of the promises made by senior executive officials to the pandilleros (as members of the MS-13 are called), underlines the El Faro report.

Electoral support would unfold in two main ways, according to surveys: MS-13 members could either prevent certain people from voting, confiscate documents from people known to be in the opposition, or prevent politicians from campaigning against it. the government of Bukele. The Salvadoran president denies these claims.

US Secretary of State Antony Blinken even called Nayib Bukele. According to Blinken’s spokesman, the secretary “expressed the serious concern of the US government over the Legislative Assembly’s vote to remove the five magistrates from the Constitutional Chamber of El Salvador, noting that an independent judiciary is essential for democratic governance ”.

Blinken also referred to the departure of Attorney General Raúl Melara, whom he described as “someone who fights against corruption and impunity and who is an effective partner in the fight against crime in the United States and El Salvador. “. Finally, Secretary Blinken underlined the United States’ commitment to improving the living conditions of the people in El Salvador, “in particular by strengthening democratic institutions and the separation of powers, by defending a free press and a vibrant civil society, and supporting the private sector., Which depends on the rule of law to move towards a prosperous future for the Salvadoran people ”.

When President Nayib Bukele announced the measure that ousted judges and the attorney general on May 2, he posted on social media. “To all our friends in the international community: we want to work with all of you, do business, travel, get to know each other better and help us in any way we can. Our doors are more open than ever. But, with all due respect: we clean our house… and it’s none of your business ”.

The post was reproduced by Congressman Eduardo Bolsonaro (PSL-SP), son of President Jair Bolsonaro. “El Salvador PR Nayib Bukele has a majority of parliamentarians in his support. Now Congress has removed all Supreme Court ministers for executive interference, all of them constitutional. Judges judge cases, if they want to dictate policies that take to the streets to be elected, ”wrote the deputy.

Susanne Bormann and an inhuman decision |