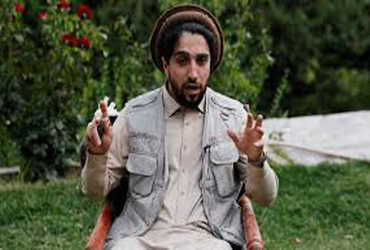 Kabul: The Taliban are yet to establish their dominance in the Panjshir region of Afghanistan. The deal was recently signed between the Taliban and the northern coalition that controls Panjshir. But Faheem Dashti, the special envoy of the Northern Alliance chairman Ahmed Masood, denied that the deal had yet been finalised.

According to Faheem, talks are still on. The Taliban has said it wants to strengthen trade and political ties with neighboring countries. “We are fighting in Panjshir and we want the whole of Afghanistan to be free from the Taliban,” he said. Along with this there is also the fact that we do not want any more bloodshed. It is important to see how the Taliban wants to involve us in forming the government.

He also said that Pakistan has no role in the Taliban’s control over Afghanistan. Pakistan never interfered in our internal affairs. On relations with India, he said that India is a major part of the region and we want to maintain relations with all countries including India. Our only wish is that India should decide its policies in the interest of the people of Afghanistan.