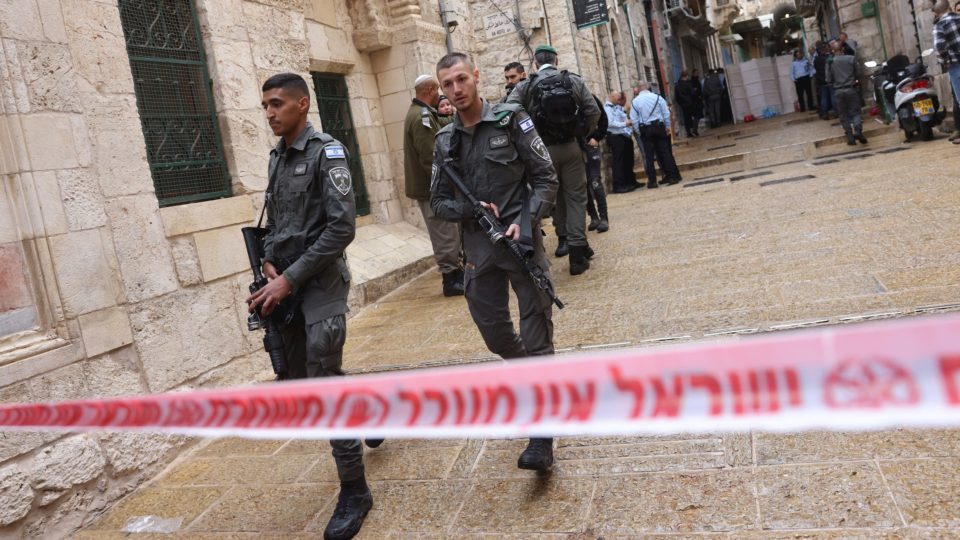 A 42-year-old Palestinian living in East Jerusalem opened fire on Sunday at the Mosque Plaza in Jerusalem’s Old City, killing one and wounding three others, including two police officers. The perpetrator, identified as Fadi Abu Shkhaydam, was killed by the police. According to the BBC, he was a member of Hamas, which was confirmed by spokespersons for the terrorist group itself.

Omer Bar-Lev, Israeli Minister of Homeland Security, gave more details of the attack, according to the BBC. According to Bar-Lev, the sniper used a machine gun and was disguised as an Orthodox Jew. The Esplanade des Mosques is also the site of the Western Wall or Western Wall, the only remaining part of the Temple of Herod, destroyed by the Romans in AD 70. Also on the Esplanade des Mosques is the Domo da Rocha, built on the site where, according to Islamic tradition, Muhammad ascended to heaven.